2016 Tacoma: The Beast Is Revealed 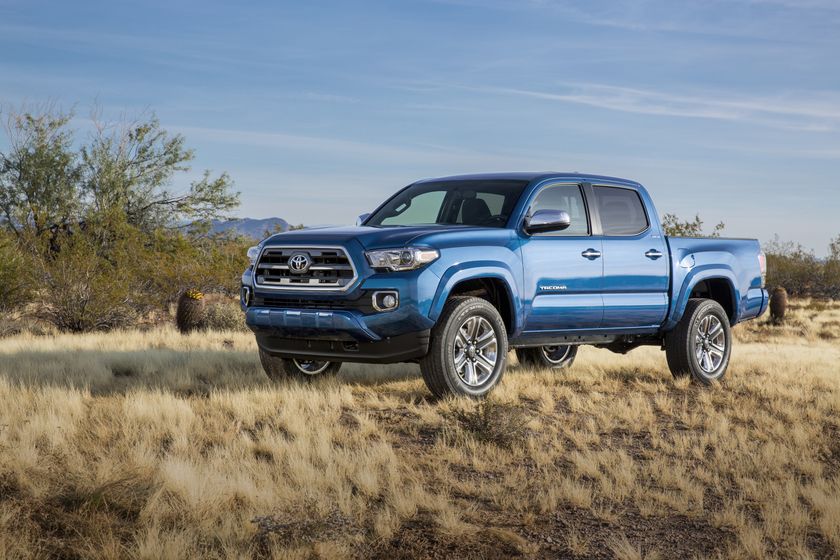