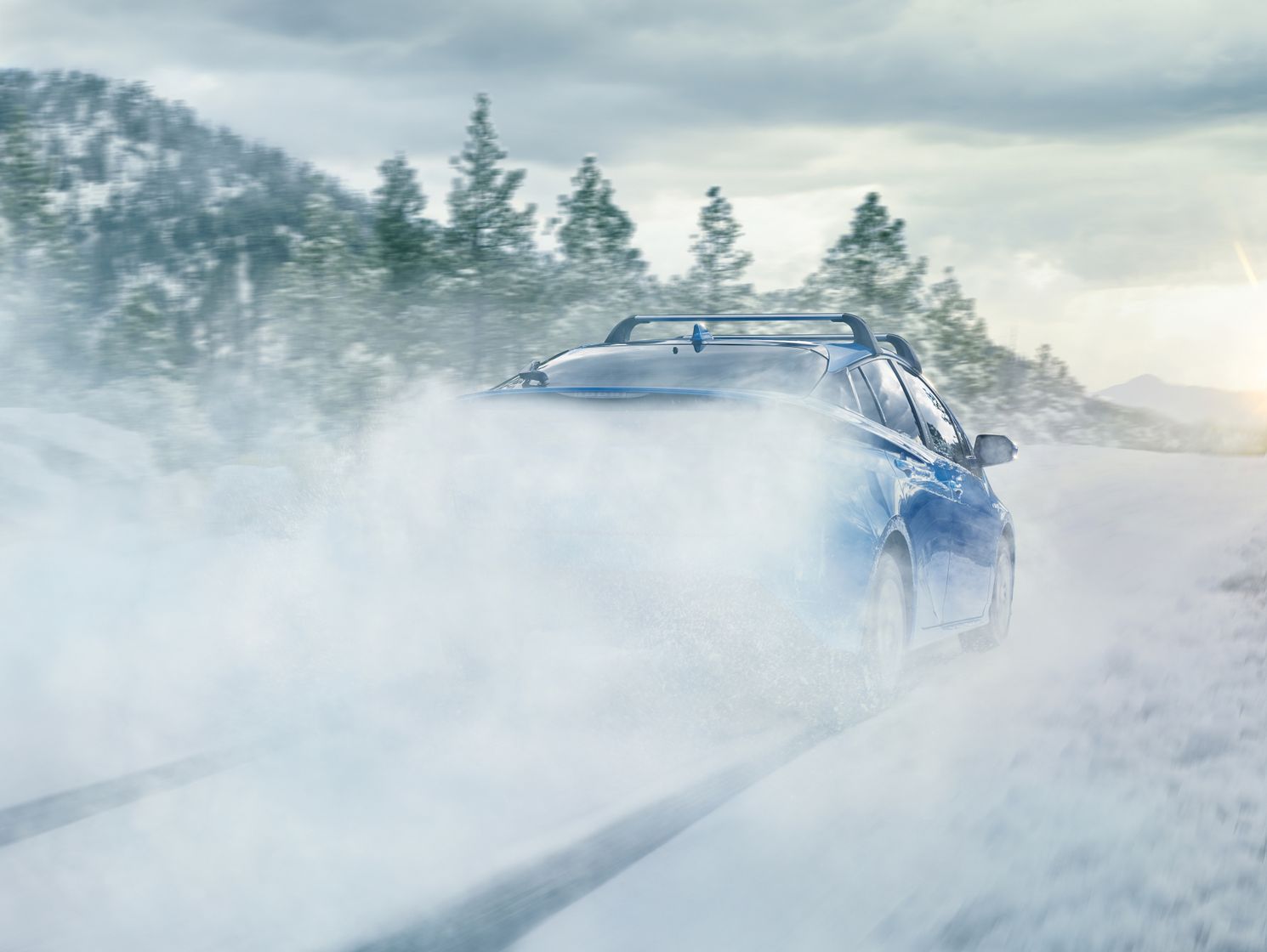 Toyota Canada Inc. (TCI) is the exclusive Canadian distributor of Toyota and Lexus vehicles.  Toyota has sold over 8 million vehicles in Canada through a national network of 287 Toyota and Lexus dealerships.  Toyota is dedicated to bringing safety, quality, dependability and reliability in the vehicles Canadians drive and the service they receive.  TCI’s head office is located in Toronto, with regional offices in Vancouver, Calgary, Montreal and Halifax and parts distribution centres in Toronto and Vancouver.  Toyota operates two manufacturing facilities in Canada. Having produced more than seven million vehicles, popular Canadian models built at these facilities include Toyota RAV4, Toyota Corolla, Lexus RX 350 and RX 450h hybrid.