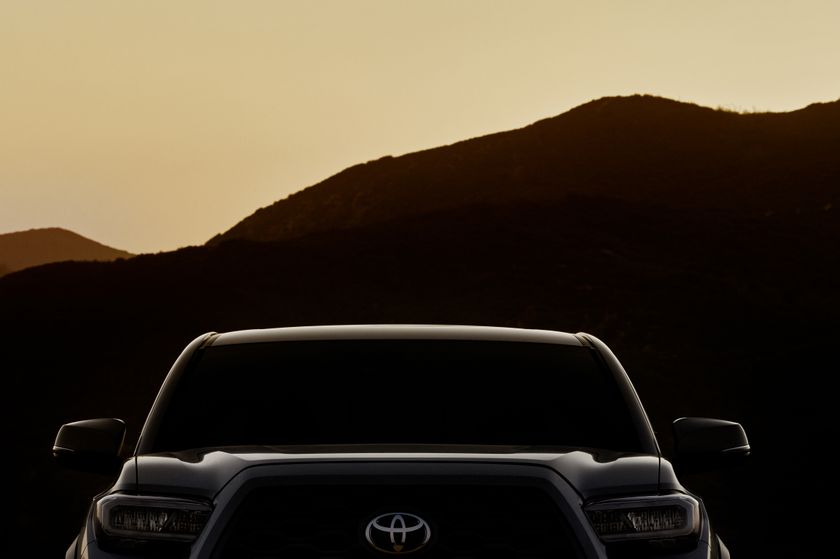 For more information on the 2020 Toyota Tacoma, be sure to tune in to the Toyota Press Conference at the Chicago Auto Show at 11 a.m. EST, Thursday, February 7, 2019.