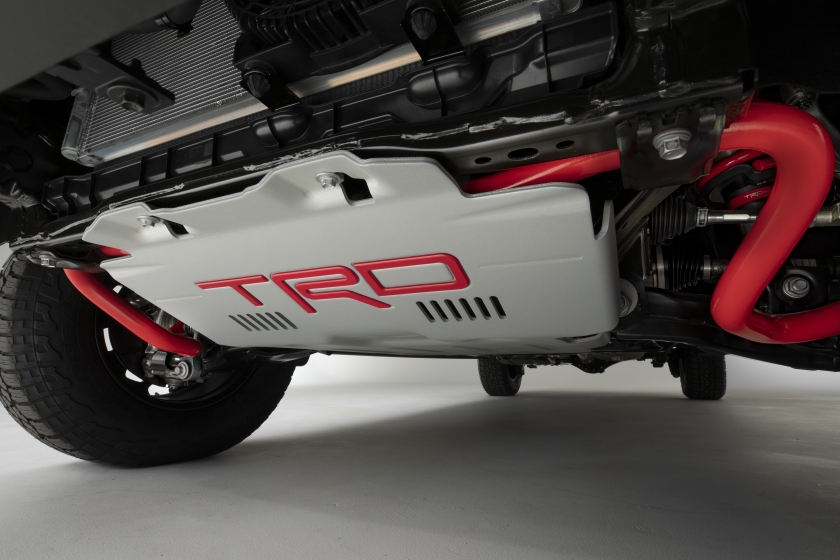 TORONTO, Ontario (August10, 2021) – “Turning over a new leaf” certainly applies to the all-new 2022 Toyota Tundra. Toyota engineers re-imagined the suspension to set a new bar for on- and off-road performance. Stayed tuned with the latest updates here. #Tundra