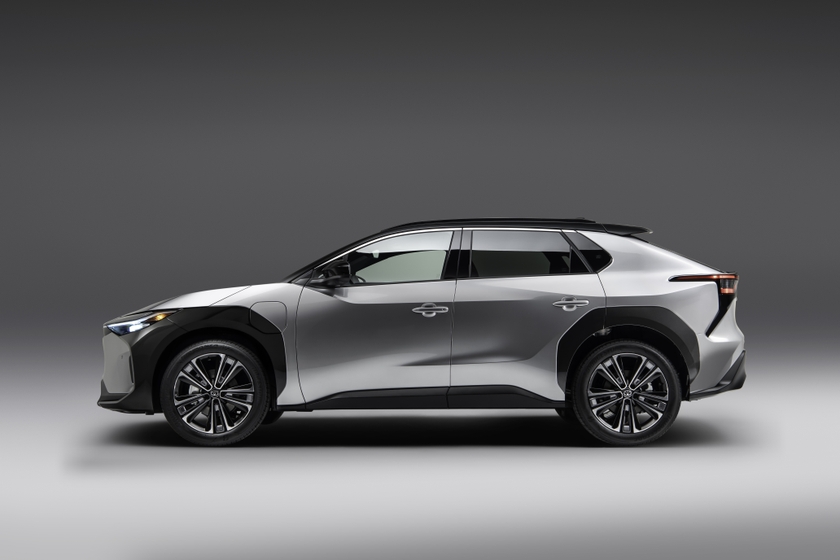 The bZ4X is part of Toyota’s “beyond Zero” brand umbrella for battery electric vehicles. Canadian product details will be shared in mid-November.