All the Ingredients for Your Next Adventure 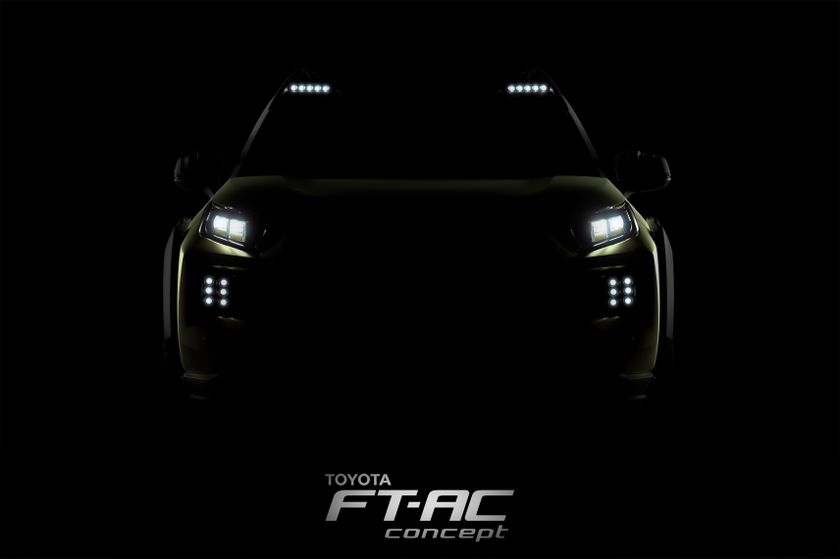