Toyota Unveils the All-New 2020 Toyota Corolla sedan including the first-ever Corolla hybrid, and the 2020 Toyota Supra returns after a 16-year hiatus.
Share 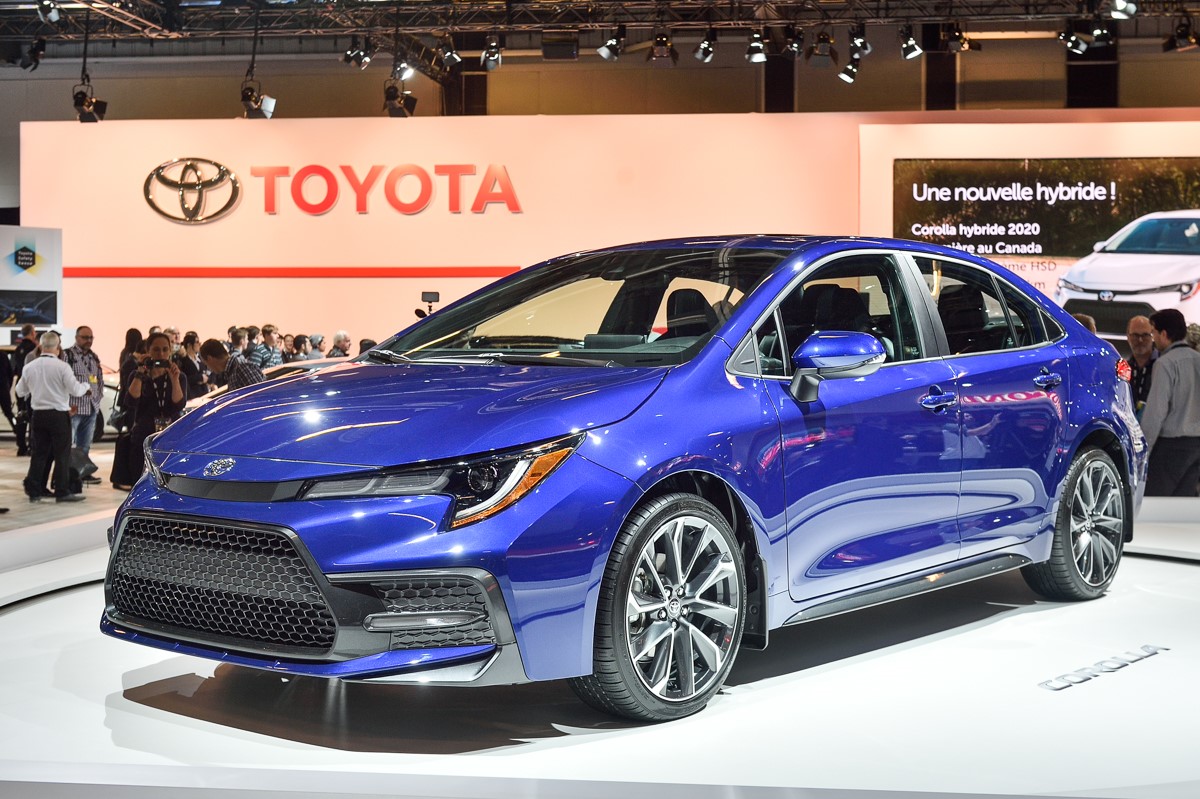 TORONTO, ON – January 17, 2019 – Toyota Canada steps into 2019 with a trip down memory lane and a pair of new vehicles with legendary histories – as the next-generation Toyota Corolla sedan and the 2020 Toyota Supra make their Canadian debuts at the Montréal International Auto Show.

“Roll out the red carpet as we introduce the next generation Toyota Corolla sedan. For the first-time ever, Canadian drivers can go eco-friendly with the all-new, super-fun and hyper-efficient Corolla Hybrid,” said Cyril Dimitris, Vice-President, Toyota Canada Inc. “On the other spectrum, we are thrilled to unveil the 2020 Toyota Supra, a legend and favourite amongst racing enthusiasts.”

Returning to production after a 16-year hiatus, the 2020 Toyota Supra offers state of the art features and technologies while retaining all the attributes that made the Supra a legend. The new Supra is a two-door coupe built on a lightweight, sport-tuned chassis. It features a front-mounted 3.0-litre inline six-cylinder turbocharged engine, paired to an eight-speed transmission and rear wheel drive.

The next-generation Corolla sedan and all-new Supra headline an extensive display of Toyota CUVs, SUVs, coupes, sedans, minivans and pick-up trucks at the auto show. Attendees will also have the opportunity to learn about electrification of the automobile – including gasoline-electric hybrids and fuel-cell electric vehicles – plus explore Toyota’s advanced yet friendly information, entertainment and safety technologies.