As Line-Ups Grow and Resources Diminish, Local Businesses are Supporting Food Banks in their Communities

Toyota dealers in B.C. and Yukon join together to contribute $120,000 to support neighbouring families in immediate need
Share 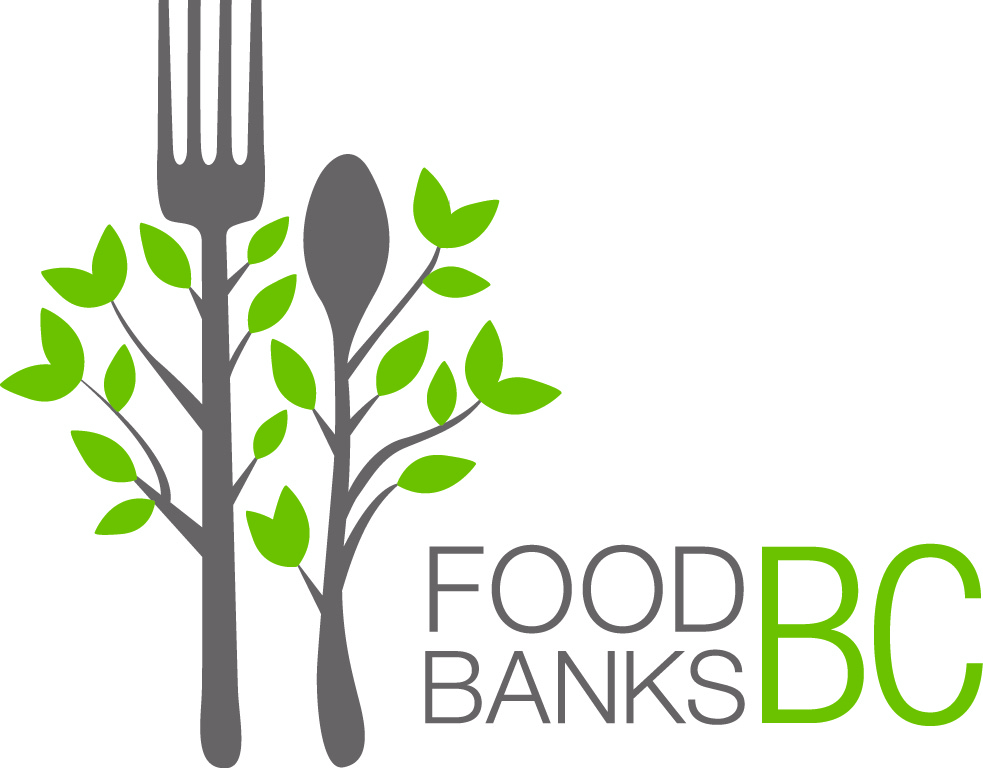 SURREY, BRITISH COLUMBIA, April 27, 2020 - With food bank resources in B.C. dwindling, local businesses are stepping up to support the communities who’ve supported them over the years. Today, for example, 36 Toyota and Lexus dealers from across British Columbia and the Yukon Territory have joined forces with Toyota Canada to help provide food security for thousands of people with a $120,000 donation to Food Banks BC.

It’s estimated that, even in prosperous times, upwards of one million people across the country rely on food banks each month. Today – with many Canadians suddenly out of work – the need is even greater. Toyota’s donation – $60,000 from the Toyota dealers and matching funds from Toyota Canada – will help the network of food banks on the west coast meet increased demand for their services.

“During the current COVID-19 emergency, the more than 100,000 individuals who turn to our food banks for much needed support every month are being directly affected,” said Laura Lansink, Executive Director, Food Banks BC. “Lineups for food are continuing to grow and resources are dwindling due to increased demand. Thanks to this significant gift from Toyota dealerships in B.C. and Yukon, we can help ensure that food bank doors stay open across the province – and that no one in BC will be at risk of hunger.”

Thank you @ToyotaCanada & the 36 dealerships in B.C. & Yukon for your gracious donation that benefits #BCfoodbanks & families in our local communities. We are truly grateful for the relief it will bring to communities across BC-join Toyota & donate today https://t.co/BRHIMoxDEQ pic.twitter.com/FbrlYYfZjL

Participating Toyota dealers selected Food Banks BC for this donation because it allowed them to centralize their efforts while also ensuring donations would go to the local food banks in their communities.

“For most of us, this pandemic has turned trips to the grocery store into a stressful situation, but at least we can still afford to feed our families,” explained David Lee, Zone Manager for Toyota Canada. “Others in our communities are not so fortunate, so our dealers saw support for Food Banks BC as an opportunity to help.”

Each of the 36 Toyota dealers contributed and identified the local food bank their donation would benefit. Toyota Canada then committed to match each donation, bringing the total to $120,000 for Food Banks BC.

Toyota Canada recently announced a donation matching program encouraging its dealers to determine how best to support their local communities during this difficult time. The company has committed up to one million dollars to the program, effectively doubling the impact of the local dealer support for a total contribution of $2 million to food banks across the country.