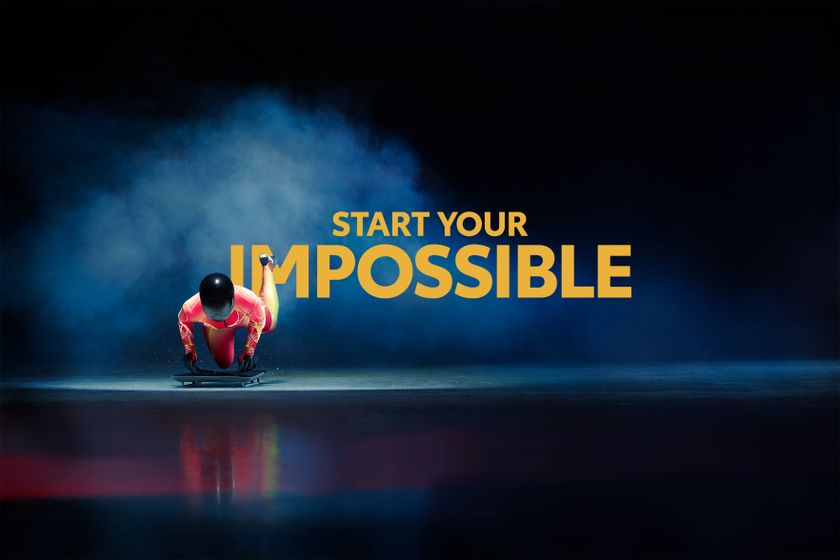 (TORONTO, ONTARIO – Feb 7, 2018) As a Worldwide Olympic Partner and a Worldwide Paralympic Partner, the true challenge for Toyota and its President and CEO Akio Toyoda is to stimulate the 80-year-old company by reinforcing its core values and inspiring its 370,000 employees worldwide to help create a society where mobility is an opportunity for people to achieve their dreams. Sports are the ideal endeavour to do just that, especially with an event that unites the world.

“I have a profound respect for sports, which have a unique power to offer hope and purpose and inspire us all to never give up,” said Akio Toyoda, President and CEO of Toyota Motor Corporation. “It is exciting to watch athletes from all over the world compete on a level playing field, where anything can happen. This concept, when carried over to society, means a place where everyone can participate and contribute, where people turn their weaknesses into strengths with optimism and a fighting spirit – and a strong and determined desire to improve and be better.”

At PyeongChang 2018, Toyota, its affiliates, and distributors around the world will support more than 50 athletes from 20 countries competing in events on the ice, in the snow, or sliding down tracks.  This “Team Toyota” includes two Canadian athletes:

“Team Toyota” also includes Toyota employees who have been able to continue training and practicing at the highest level while working at the company in Japan:

Additionally, Toyota has built relationships with athletes around the world in various disciplines. In selecting Team Toyota athletes, the company, its affiliates and distributors around the world looked for individuals that best reflect Toyota’s core values: be caring; be a natural challenger; represent the kaizen spirit; have a love of learning and be curious; be honest with strong work ethic; be a team player; be accountable; be humble and thankful; and respect others.

Some of them shared their personal stories at the Toyota Mobility Summit in Athens, held for the first time last October. Others are featured in the company’s global corporate initiative, “Start Your Impossible.”  New videos and television commercials will be introduced to a global audience during the events of PyeongChang 2018.

Below is the full list of athletes supported by Toyota, its affiliates, or its distributors around the world, who are either competing or are expected to compete at PyeongChang 2018:

Toyota Motor Corporation (TMC) is the global mobility company that introduced the Prius hybrid-electric car in 1997 and the first mass-produced fuel cell sedan, Mirai, in 2014. Headquartered in Toyota City, Japan, Toyota has been making cars since 1937. Today, Toyota proudly employs 370,000 employees in communities around the world. Together, they build around 10 million vehicles per year in 29 countries, from mainstream cars and premium vehicles to mini-vehicles and commercial trucks, and sell them in more than 170 countries under the brands Toyota, Lexus, Daihatsu and Hino. For more information, please visit www.toyota-global.com.