Canada Continues to Demand Prime Vehicle Design and Development with Safety, Efficiency and Technology at the top of the list

Go the Distance with the 2019 Prius Prime Plug-in
Share 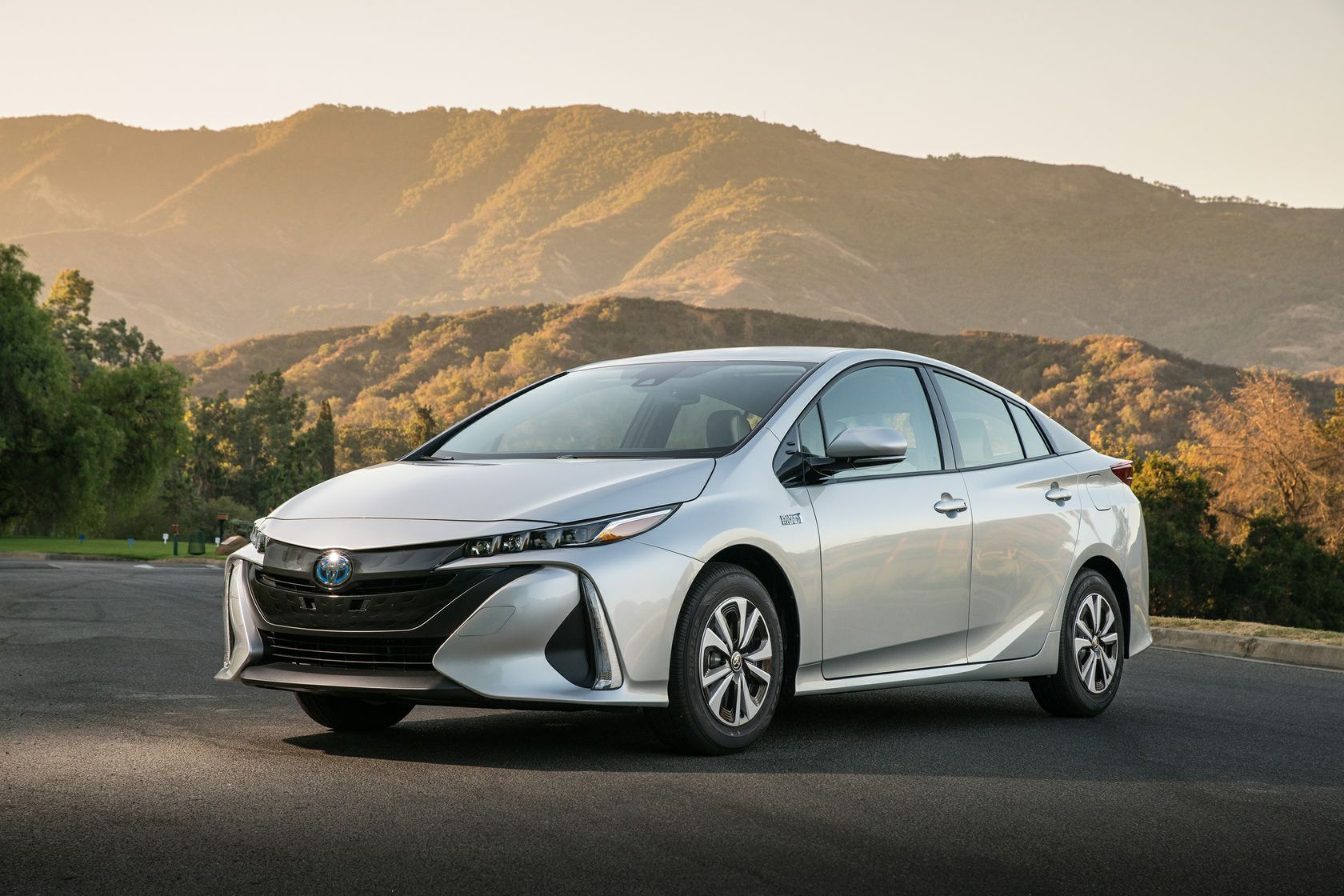 TORONTO, ON – JANUARY 10, 2019 – You do the math. Available across Canada, the 2019 Prius Prime plug-in hybrid electric allows drivers to travel more than 40 kilometers in pure electric mode (more than enough for most daily commutes) – without using a drop of gasoline. With a range of more than 1,000 kilometers on a single tank of gas and full battery charge and a combined fuel economy of 1.8 Le/100 km, not only does the Prius Prime take the title of Toyota’s most fuel-efficient hybrid to date, but it’s also the most efficient plug-in hybrid vehicle sold in Canada. With numbers like these, Canadians can’t afford not to put the Prius Prime at the top of their list when considering a new vehicle.

“As the number one seller of electrified vehicles in Canada, we knew we had a winner when we launched the Prius Prime,” said Cyril Dimitris, Vice President, Toyota Canada Inc. “The Prius Prime is vital to our larger goal of the decarbonization of the automobile. Our New Vehicle Zero Emissions Challenge employs advanced power train technologies and other strategies to reduce carbon dioxide emissions from new vehicles by 90 percent compared to 2010 levels, and the award-winning Prius Prime brings us that much closer to reaching our goals.”

The 2019 Prius Prime features room for four adults and is built around an ultra-efficient power train. But it’s about so much more than great efficiency. Enhanced with numerous aerodynamic features – including an active front grille shutter that closes at higher speeds – the Prius Prime slips through the atmosphere with minimal drag. This not only contributes to Prius Prime’s remarkable efficiency – it also makes for a smoother, quieter, more comfortable ride. Slip inside, and enjoy a spacious cabin exhibiting modern design and premium materials throughout.

Creating the world’s best-selling family of fuel-efficient, low-emissions hybrid vehicles demands the ongoing development of new, advanced technologies that ensure the ownership and driving experience is the same as that of a conventional automobile. With this in mind, Toyota took Canadian winters into account, employing a Toyota-developed Gas Injection Heat Pump System that helps boost cold-weather driving range in plug-in hybrids and other electrified vehicles. This world first, developed specifically for the Prius Prime enables the plug-in hybrid to achieve remarkable range, year-round and also uses 63 percent less energy than a traditional heating system, helping extend the Prius Prime’s electric vehicle range by up to 21 percent in cold temperatures, and earning the Prius Prime AJAC (Automobile Journalists Association of Canada) Best Green Innovation Award in 2018. In addition, in 2017, the year it launched, the Prius Prime took home the World Green Car Award, selected by an international jury panel comprising 75 top-level automotive journalists from 23 countries around the world.

For complete and up to date details and specifications on the Prius Prime, and other advanced technology vehicles – including the world’s most popular and proven selection of hybrid-electric cars and SUVs – visit www.toyota.ca