Destination unknown: 47% of Canadians are likely to park their summer road trip plans, due to rising costs of fuel 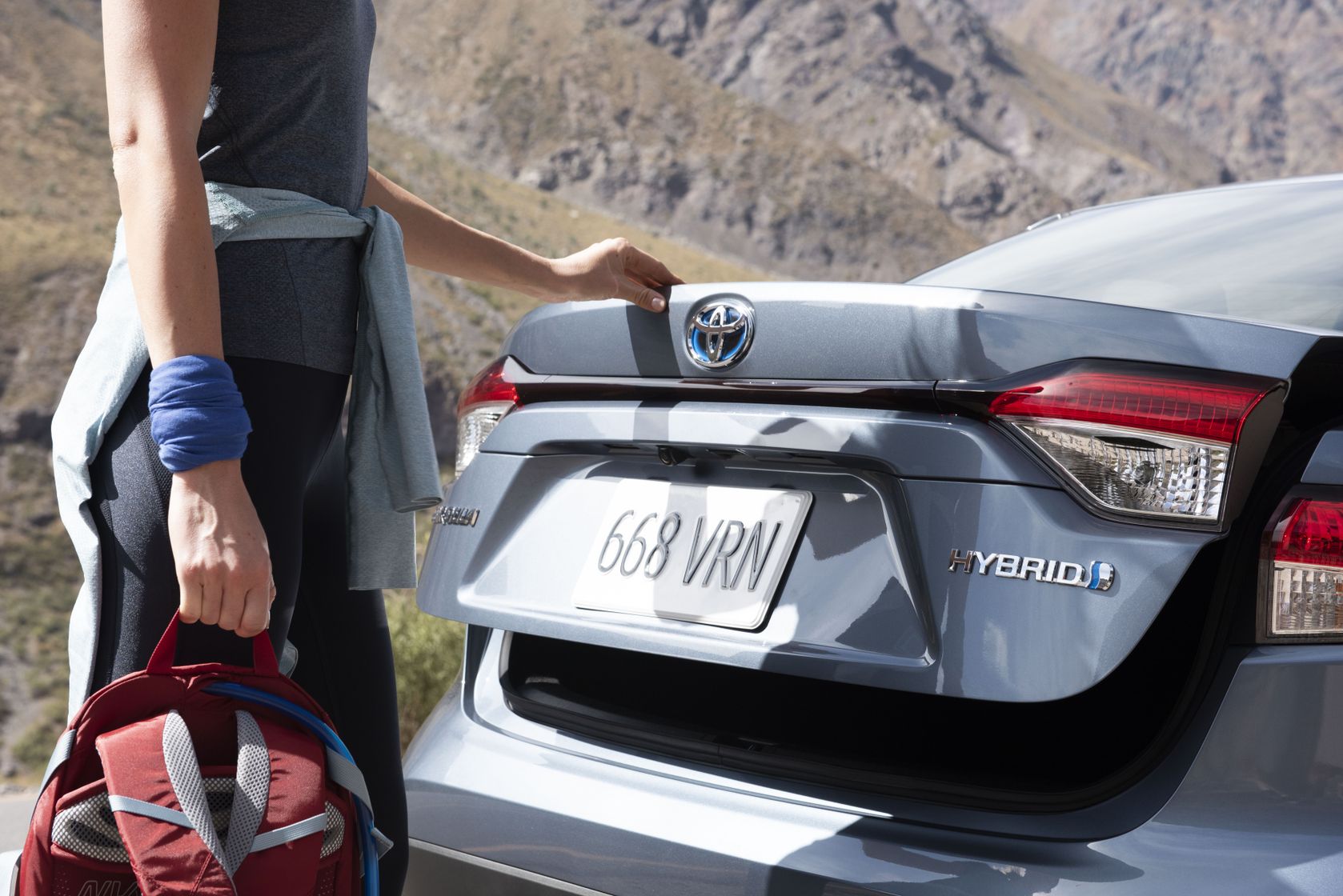 Toronto, ON.  May 14, 2019 - Is the great Canadian road trip at risk? Whether travelling through the glorious mountains of Alberta and BC, through picturesque vineyards in Niagara, or exploring the charming history of Quebec City, Canadians have no shortage of beautiful summer road trip destinations. But with gas prices at an all-time high, the price at the pump may just be too much for the average Canadian’s travel budget. Will we be staying close to home this summer to avoid paying at the pump?  Almost half of Canadian respondents in a national survey conducted by Ipsos on behalf of Toyota Canada from May 3-6 say that the rising cost of fuel is likely to impact their summer road trip plans.

The good news is, Canadians aren’t willing to give up their vacations so quickly, turning to longer term alternative solutions, such as electrified vehicles to control the impact fuel has on their daily lives.

Fuel efficiency is Canadians’ second-highest concern (20% - with price being the first) when considering a car purchase. Rounding out the top three considerations is performance (15%), showing 18-34 year-olds being slightly more concerned about this factor.

“The data we gleaned demonstrates the real-life challenges Canadians are facing as they try to make their summer plans without the costs of getting there taking up the whole budget,” says Stephen Beatty, vice president, Toyota Canada.  “Looking ahead, we’re not surprised that 52% of Canadians are likely to purchase an electrified vehicle in the next five years. As a leader in this space, Toyota is thrilled to see their value being recognized – not just for their impact on the environment, but for the potential impact on their wallets too. When it comes to improving the efficiency of your vehicle, there’s never been a better time to try out an electrified option such as a hybrid-electric, a plug-in or a fuel cell option where available.”

With recent launches further expanding its line-up of fuel-efficient, low emission options, Toyota now offers an electrified vehicle for every Canadian driver, including:

“There’s a hybrid out there for everyone - from the adventure-seeker, to the bustling large family, to the commuter looking to shave some pennies off their daily drive,” continues Stephen Beatty.  “Now that summer’s arriving, and plans for vacations are well underway, I’d recommend a visit to your local Toyota dealership to cross this item off your road trip essentials shopping list.”

For many, higher gas prices affect their everyday lives in more ways than just paying more at the pump. Over half (56%) of Canadians say that rising gas prices have impacted their household finances (23% a lot/33% quite a bit) and 18-34-year-olds (62%) feeling the pinch more than average. The top ways in which households have been affected by paying more for gas include:

For the 47% of Canadians who confirmed that high gas prices are making it less likely they’ll take a summer road trip, don’t throw in the towel yet! In addition to considering an electrified vehicle to maximize fuel-efficiency, follow these tips from Natural Resource Canada to decrease your fuel consumption and associated costs any time you hit the road this summer.

These are some of the findings of an Ipsos poll conducted between May 3 and 6, 2019, on behalf of Toyota Canada. For this survey, a sample of 2,005 Canadians aged 18+ was interviewed online via the Ipsos I-Say panel. Quota sampling and weighting were employed to balance demographics to ensure that the sample's composition reflects that of the adult population according to Census data and to provide results intended to approximate the sample universe. The precision of Ipsos online polls is measured using a credibility interval. In this case, the poll is accurate to within ±2.5 percentage points, 19 times out of 20, had all Canadian adults been polled. The credibility interval will be wider among subsets of the population. All sample surveys and polls may be subject to other sources of error, including, but not limited to coverage error, and measurement error.

Ipsos is an independent market research company controlled and managed by research professionals. Founded in France in 1975, Ipsos has grown into a worldwide research group with a strong presence in all key markets. Ipsos ranks fourth in the global research industry.

Ipsos researchers assess market potential and interpret market trends. They develop and build brands. They help clients build long-term relationships with their customers. They test advertising and study audience responses to various media and they measure public opinion around the globe.