Do more than explore at the Vancouver International Auto Show 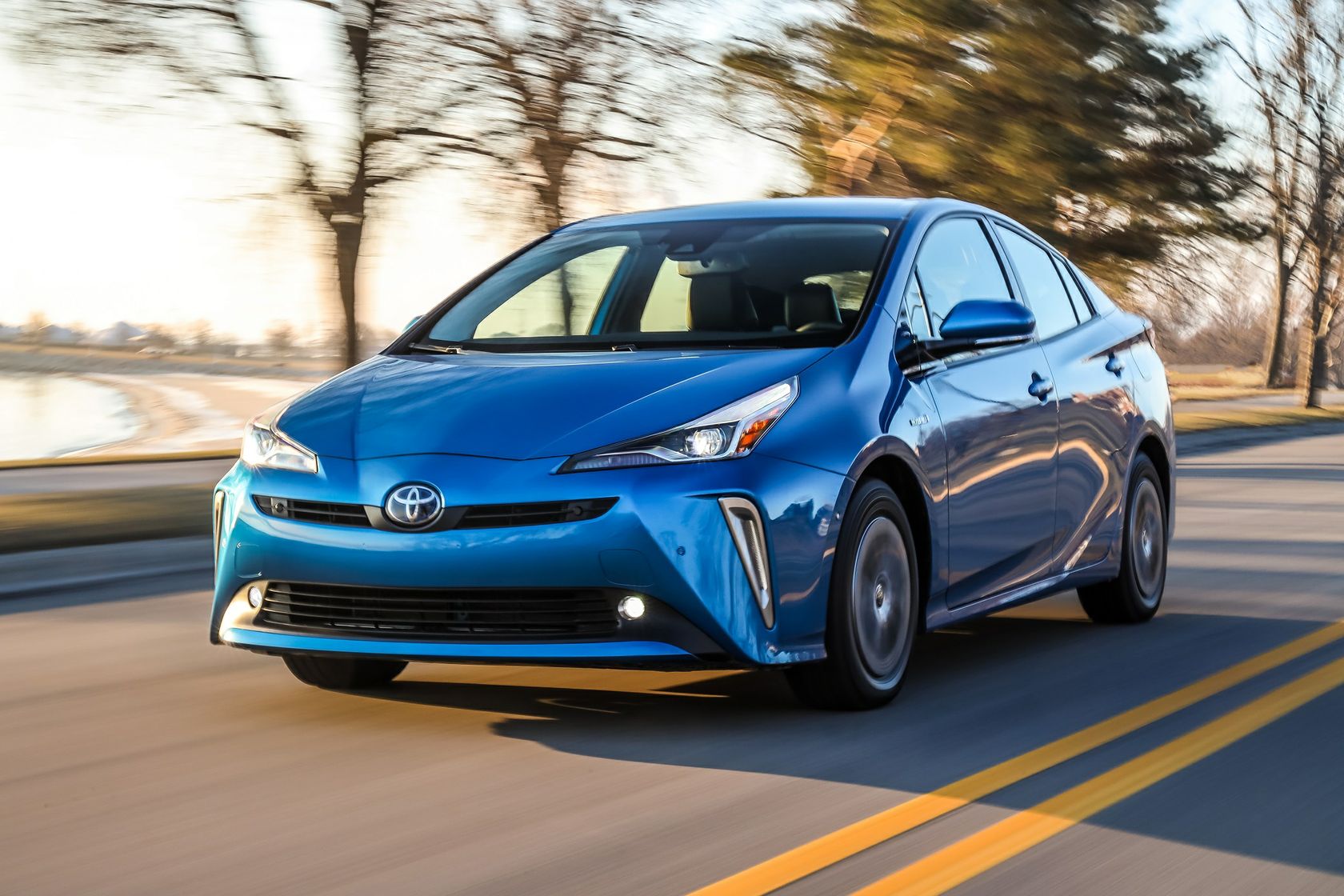 VANCOUVER, BC – MARCH 19, 2019 – Toyota Canada brings an electrifying display of environmentally conscious vehicles to the Vancouver International Auto Show this month – and the best part is, they’re all production models that are available to test drive during the show. The all-new Toyota Prius AWD-e – the first all-wheel-drive Prius offered in North America – headlines the selection, which also includes the Prius Prime plug-in gas-electric hybrid and the Mirai hydrogen fuel cell sedan.

“British Columbians have long acknowledged the importance of protecting the planet by embracing environmental responsibility and were early adopters of Toyota’s advanced, efficient, and low emissions vehicles, so we’re delighted to offer a broad range of advanced powertrain vehicles for test drives during the auto show,” said Cyril Dimitris, Vice President, Toyota Canada Inc. “We’re especially looking forward to introducing auto show visitors to the new electric all-wheel-drive edition of the Prius, which takes everything that BC drivers love about the Prius then adds the all-weather confidence of power at all four corners – perfect for weekends on the slopes or any other adventure you’ve got in mind!”

Toyota’s test drive event will feature plenty of real-world choices that highlight the many benefits of the company’s advanced powertrain technologies. These include:

The Vancouver International Auto Show runs March 19-24 at the Vancouver Convention Centre West. Visitors may register for a test drive at Toyota’s designated space in the entry hall.  In addition, visitors are encouraged to explore the full range of stylish and fun-to-drive options at the Toyota display, including Toyota sedans, coupes, crossovers, SUVs, minivans and pick-up trucks.  Plus, explore Toyota’s advanced yet user friendly technologies such as Toyota Safety Sense 2.0 and Entune 3.0.

For more information about vehicles and technologies, visit media.toyota.ca.  To reach a Toyota spokesperson at the Vancouver International Auto Show, please contact: