Keep it down back there! Canadians are going to love getting behind the wheel of the updated 2015 Toyota Sienna 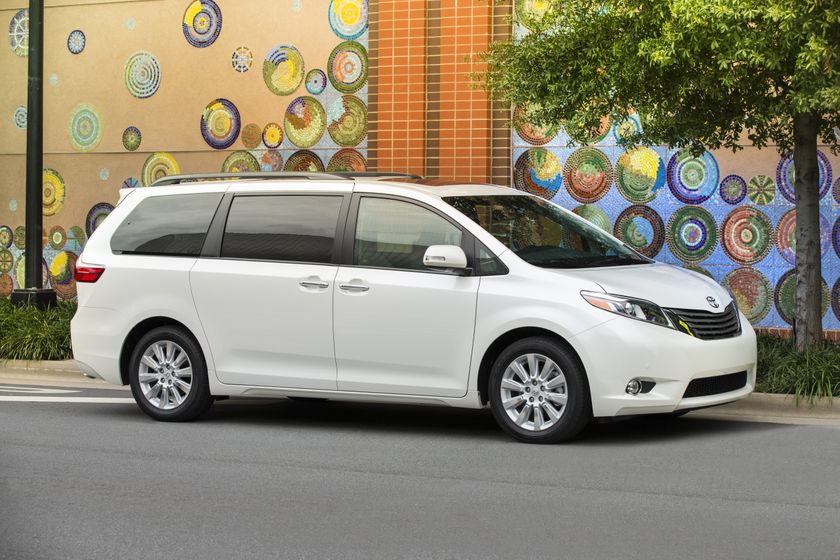 (CHARLOTTE, NC – October 8, 2014) What’s not to love about this minivan?  The Toyota Sienna is the minivan like no other – delivering all the practicality that busy Canadians demand, plus great styling and the surprisingly dynamic performance that drivers love. For 2015, Toyota offers the Sienna in several models – including Canada’s only all-wheel-drive minivan models – making it easy for drivers to choose the minivan that best meets their needs. And when a one-way conversation is just what you need, Toyota’s Driver Easy Speak (now available on the 2015 Sienna), let’s everyone in the back can hear how much fun the driver is having.  With starting MSRPs as low as $31,040, there’s never been a better time to put a Sienna in the driveway.

“The Sienna is more inviting and fun for 2015, with an even more upscale interior, better handling, additional safety and convenience features, and more innovative technology as standard, ” said Larry Hutchinson, Vice President at Toyota Canada Inc. “Always a favourite, the Sienna is ready to prove – yet again – that it’s the minivan that’s smart to own and fun to drive.”

With models offering a choice of drive train, seating capacity and trim level, there’s a Sienna for everyone. For 2015, all Sienna models offer a modern and spacious interior, excellent overall visibility and impressive cargo capacity. Sienna’s cabin stands apart with premium finishes and features – including more extensive use of soft-touch materials, a newly-designed instrument panel with modern gauges, and the latest generation of Toyota’s Display Audio systems. Other upgrades include:

Available options packages have been revised to offer more value too – with a more desirable mix of in-demand premium features. Newly available features for Sienna include:

All Sienna models are built around a powerful and proven 3.5L V6 mated to a six-speed automatic transmission for easy driving, smooth acceleration, and maximized fuel efficiency.

The Toyota Sienna is offered in several models for 2015, as follows:

The 2015 Toyota Sienna is now on sale at Toyota Dealers across Canada. For more information on features and specifications, visit www.toyota.ca/sienna.