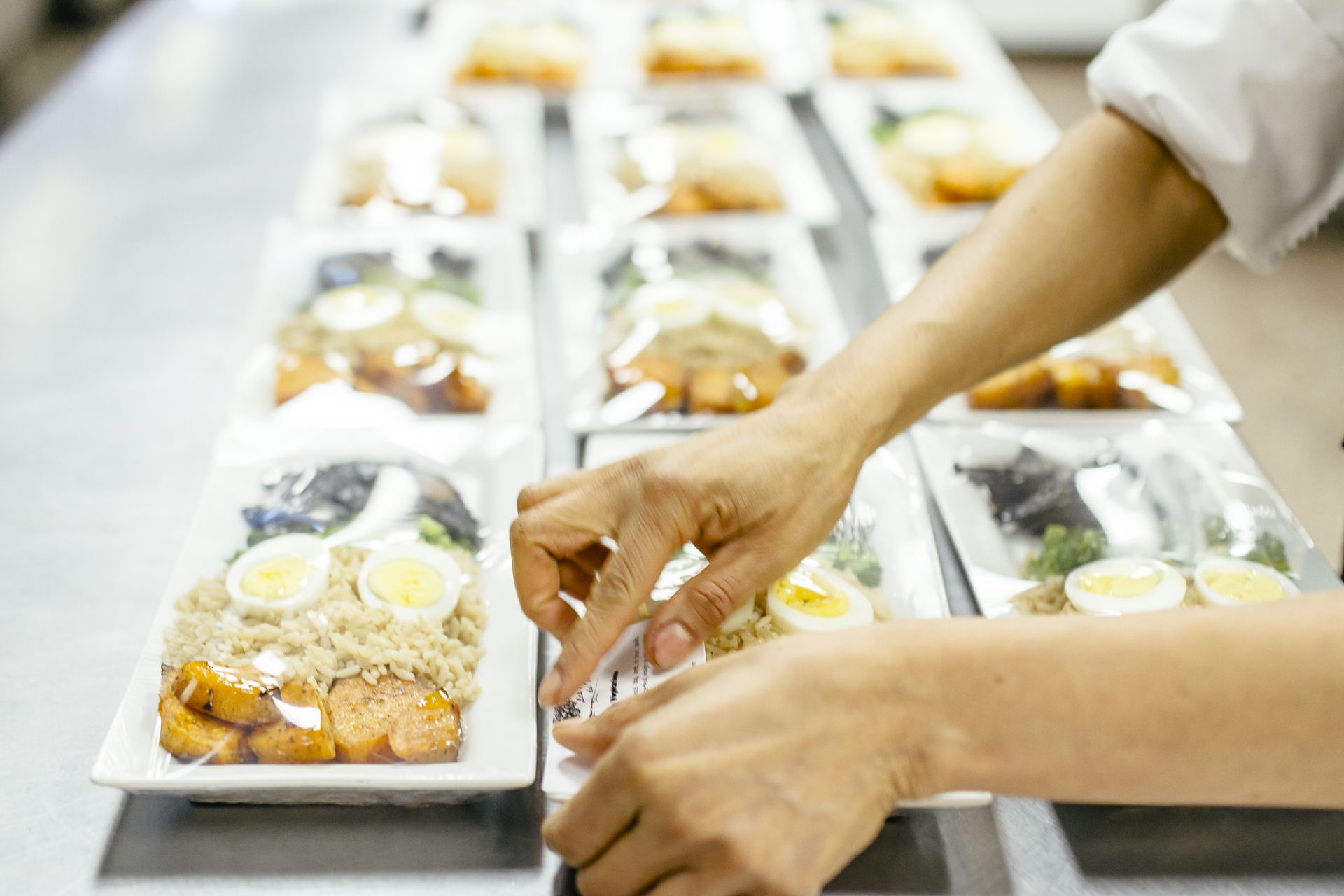 Montreal, Quebec, May 4, 2020 – In Montreal alone, it is estimated one person out of six suffers from food insecurity. With the COVID-19 crisis, this issue has become ever more present in Quebec as the need for emergency food aid has increased.

With that in mind, Toyota dealers in Quebec have banded together and, along with a match from Toyota Canada, have donated $125,000 to La Cantine pour tous. The support will enable La Cantine pour tous to provide food to those who need it most during these uncertain times.

“In times like these, we feel it is crucial to step up and help others in our communities,” said Charles Saillant, president of the Toyota Dealer Association of Quebec. “We believe no one should go hungry during this crisis and La Cantine pour tous is helping ensure that doesn’t happen in Quebec.”

La Cantine pour tous and the members of its Quebec-wide network have been working hard to relieve hunger across the province, particularly among youth and elderly people. As soon as the crisis began, La Cantine pour tous and its members adjusted their actions to focus their energy on supplying emergency food assistance to those most affected by the situation, including families.

“We are very grateful for all of this support,” said Thibaud Liné, director of La Cantine pour tous. “All of the donations we have received will be used to fund the field work of 22 La Cantine pour tous member organizations, in several regions of Quebec, whose emergency basket and meal distribution programs are reaching tens of thousands of Quebecers hit by the crisis.”

The movement’s positive tone and optimistic message also inspired Toyota to use a similar message in a recent ad campaign. As its parts and service departments in Quebec open to help ensure people can continue to get from place to place safely and reliably, the company is telling drivers in Quebec that “Ça va bien rouler”.

“This movement really resonated with us,” said Jocelyn Daneau, Quebec Zone Manager for Toyota Canada. “We were inspired to help amplify its hopeful and uplifting message in some of our recent communications and, at the same time, to provide necessary funds to the local food security efforts of La Cantine pour tous.”

Toyota Canada recently announced a donation matching program encouraging its dealers to determine how best to support their local communities during this difficult time. The company has committed a up to million dollars to the program, and the vast majority of funds donated to date have gone to food security programs across the country.

To put words into action, Cucinelli is encouraging businesses who wish to be associated with the slogan and the idea behind it to donate to La Cantine.

To learn more about La Cantine pour tous – or to make a donation - click here.