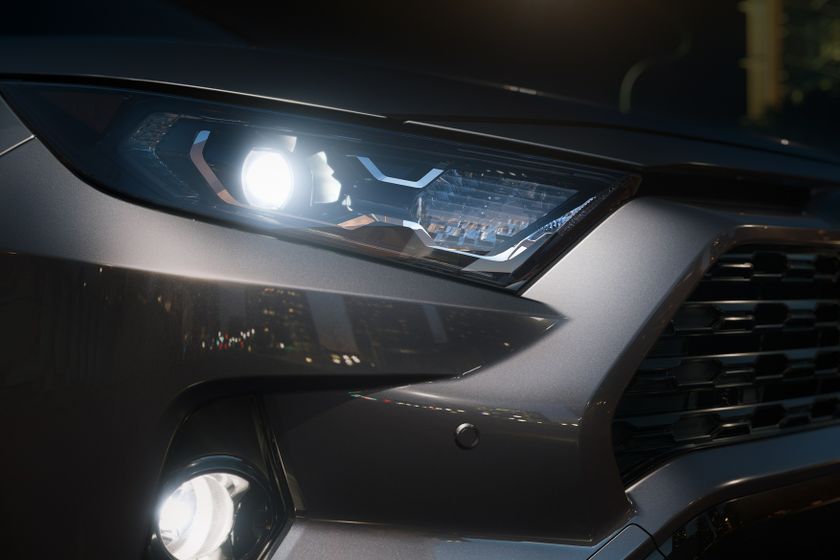 TORONTO, ONTARIO, April 5, 2018 – Visit the Toyota booth at the Edmonton Motorshow to be among the first in Canada to see the 2019 Toyota RAV4 – the fifth-generation of the vehicle that created the popular compact SUV segment and Toyota’s best-selling vehicle.  With this new model, Toyota designers and engineers have reimagined all aspects of the built in Canada RAV4 with fresh styling, more refinement, plus many new technologies, features and trim levels. The new RAV4 highlights an exciting auto show display featuring a full line-up of Toyota cars, SUVs and trucks – plus opportunities to explore innovative Toyota offerings including the advanced safety technologies of Toyota Safety Sense (TSS) which are now standard-equipped on 95% of Toyota vehicles and the powerful yet intuitive connected vehicle technologies and services of Toyota Entune.

Accredited members of the media are invited to preview the 2019 Toyota RAV4 plus the brand’s full portfolio of vehicles at the auto show’s Media Day: