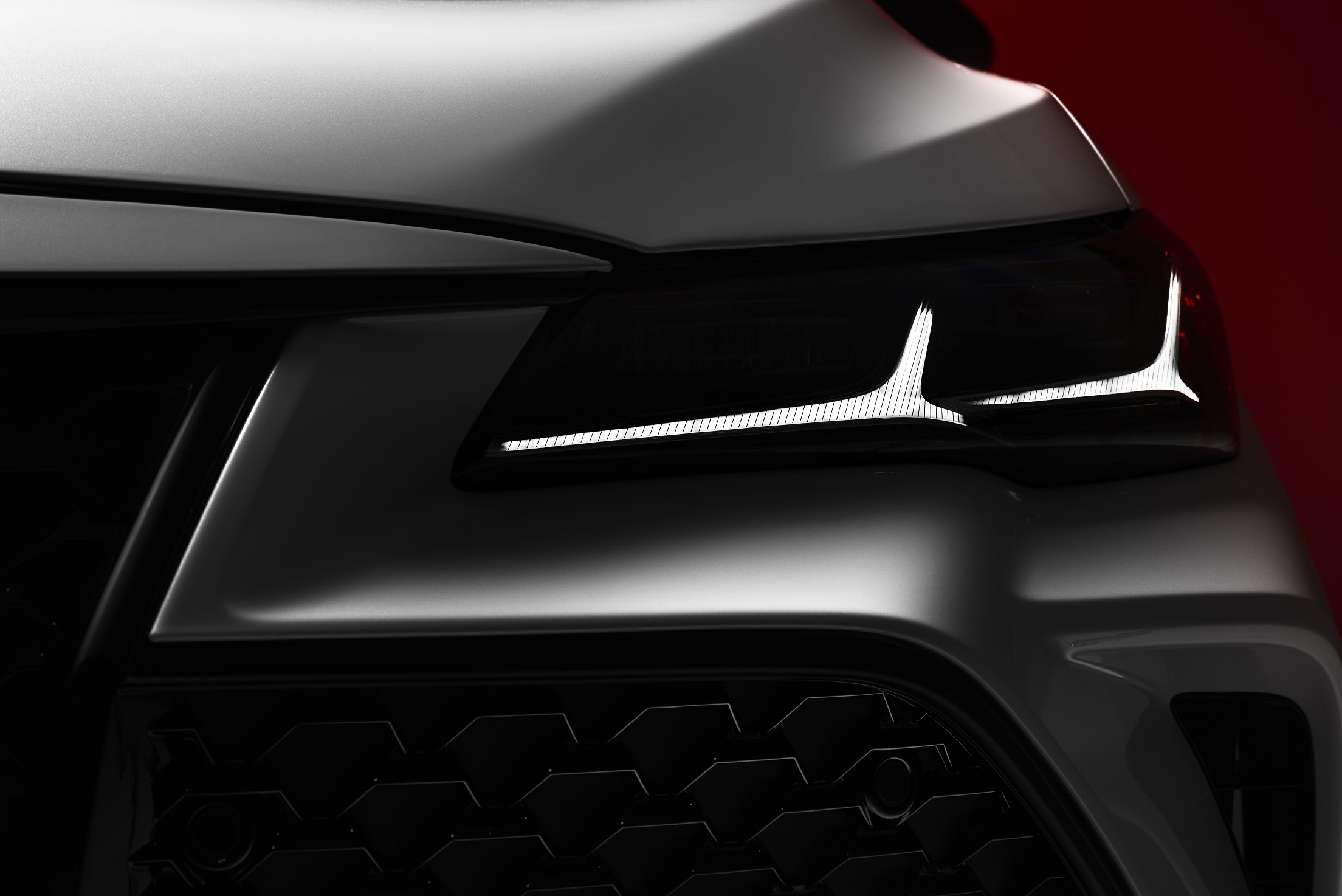 TORONTO, ONTARIO, January 11, 2018 – Visit the Toyota booth at the Montréal International Auto Show to see the all-new 2019 Toyota Avalon in its Canadian debut, plus learn about Toyota’s plans for advanced technology vehicles and explore innovative concepts.

In addition, the Toyota exhibit will have a full range of cars, SUVs, minivans and pickup trucks on display, plus opportunities to explore innovative Toyota offerings including the advanced safety technologies of Toyota Safety Sense and the powerful yet intuitive connected vehicle technologies and services of Toyota Entune.

Accredited members of the media are invited to preview the 2019 Toyota Avalon plus other highlights, and the brand’s full portfolio of vehicles at the auto show’s Media Day: