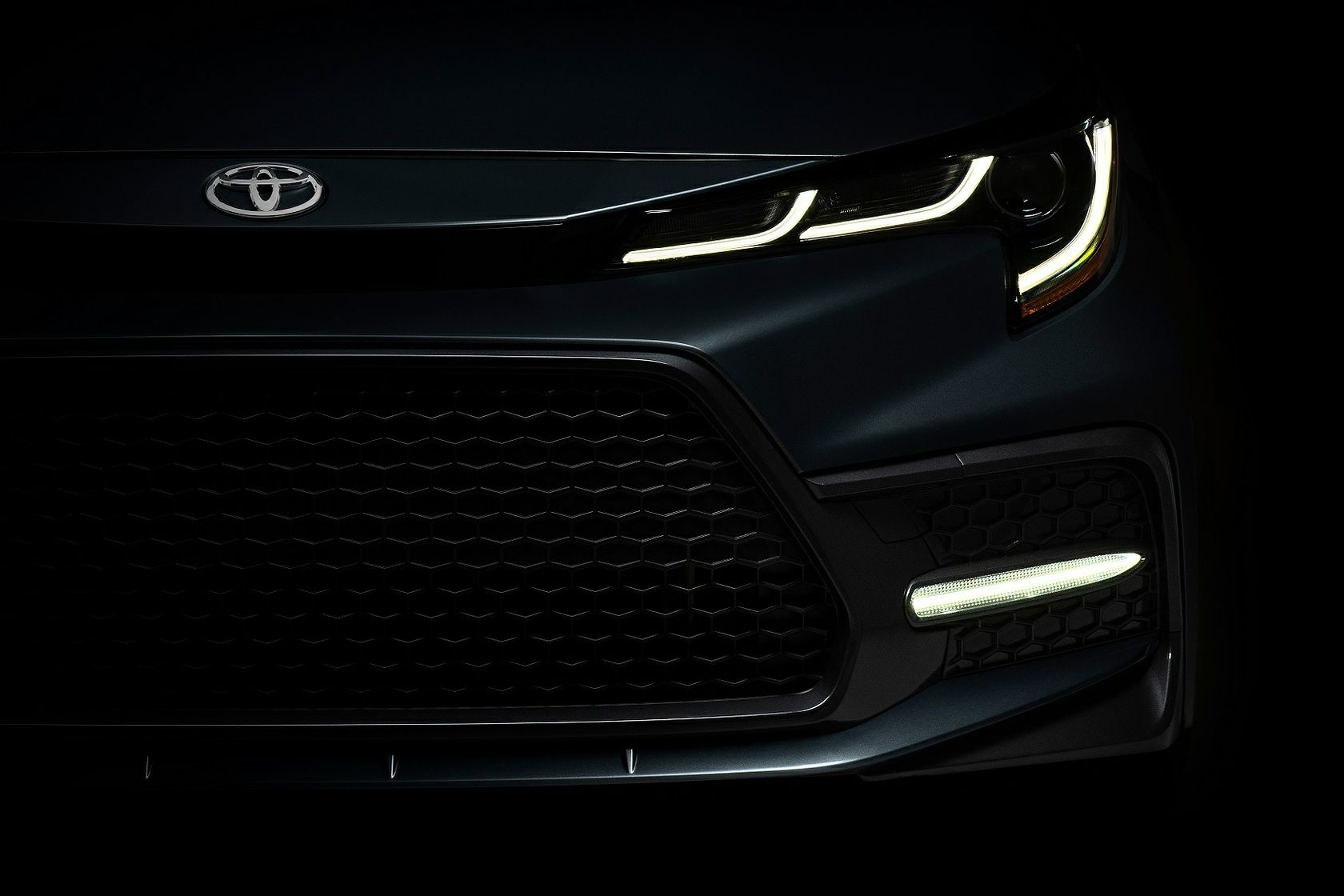 TORONTO, ON – JANUARY 9, 2019 – Visit the Toyota booth at the Montréal International Auto Show for a first look at the next generation of the world’s all-time best-selling vehicle and the return of a legendary coupe after a 16-year hiatus, plus learn about Toyota’s full range of vehicles, connectivity technologies, safety systems, and more.

In addition, the Toyota exhibit will feature an extensive line-up of Toyota CUVs, SUVs, coupes, sedans, minivans and pick-up trucks on display, plus opportunities to learn about electrification of the automobile – including gasoline-electric hybrids and fuel-cell electric vehicles – and to explore Toyota’s advanced yet friendly information, entertainment and safety technologies.

Accredited members of the media are invited to preview the 2020 Toyota Corolla sedan and 2020 Toyota Supra – plus other highlights and the brand’s full portfolio of vehicles – at the auto show’s Media Day: