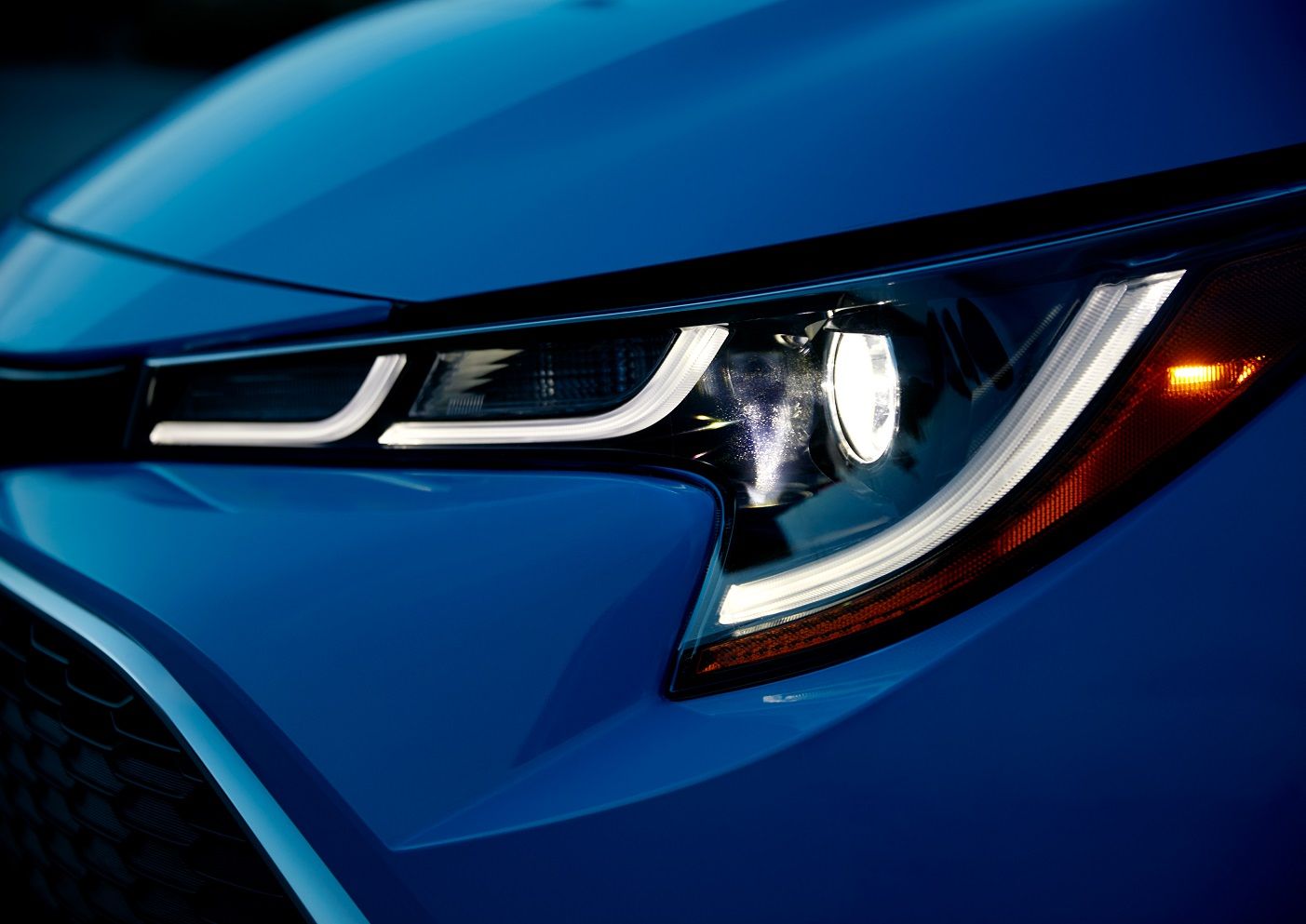 TORONTO, ONTARIO – MARCH 26, 2018 – Visit the Toyota booth at the Vancouver International Auto Show to be among the first in Canada to meet the newest member of the most successful automobile in the world. The all-new 2019 Toyota Corolla Hatchback joins the legendary Corolla family, and makes its Canadian debut at the show. This is the sportiest Corolla yet, with the powertrain and handling to ensure it’s absolutely as fun as it looks.

In addition, the Toyota exhibit will feature a full range of cars, SUVs, minivans and pickup trucks on display – including Toyota’s full selection of fun and efficient hybrid models, built around the most popular and proven hybrid powertrain on the planet. In addition, there are opportunities to explore innovative Toyota offerings including the advanced technologies of Toyota Safety Sense and the powerful yet intuitive connected vehicle technologies and services of Toyota Entune.

Accredited members of the media are invited to preview the 2019 Toyota Corolla Hatchback plus other highlights, and the brand’s full portfolio of vehicles at the auto show’s Media Day: