MEDIA ADVISORY: Toyota looks to Montreal with debuts of 4 models that are perfect for Quebec 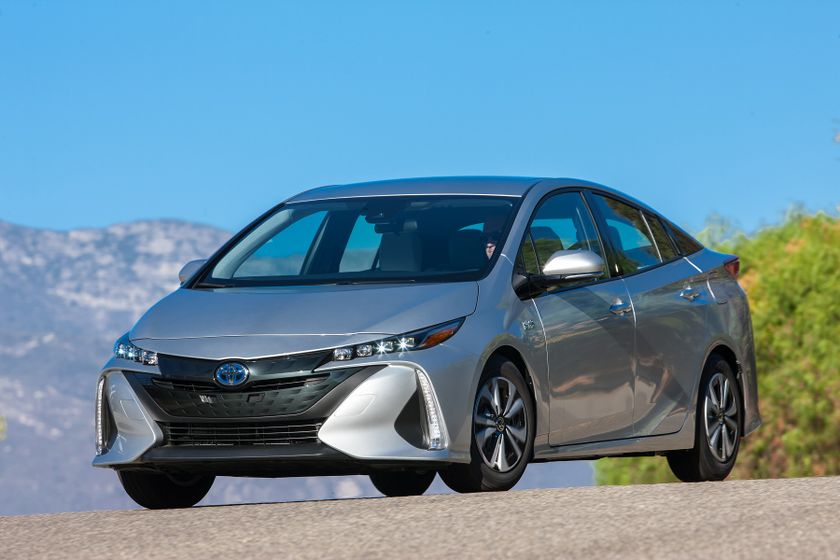 (TORONTO, ON – JANUARY 12, 2017) Visit the Toyota booth at the Montréal International Auto Show and discover Toyota’s vision for bringing a better future to Canadians and the communities in which they live.

Highlights of the Toyota booth include:

In addition, the Toyota booth will have a full range of vehicles on display – including the Toyota Corolla sedan and Toyota Corolla iM hatchback, the refreshed Toyota Highlander midsize crossover, the updated Toyota Sienna minivan, the Toyota 86 authentic sports coupe, the Toyota TRD Pro family of trucks factory-customized for extreme off-roading, and more.

Accredited members of the media are invited to preview these premieres at the auto show’s Media Day: