Shift into drive: Toyota Canada helps drivers learn the gears and reclaim the fun of driving with #SaveTheManual Event 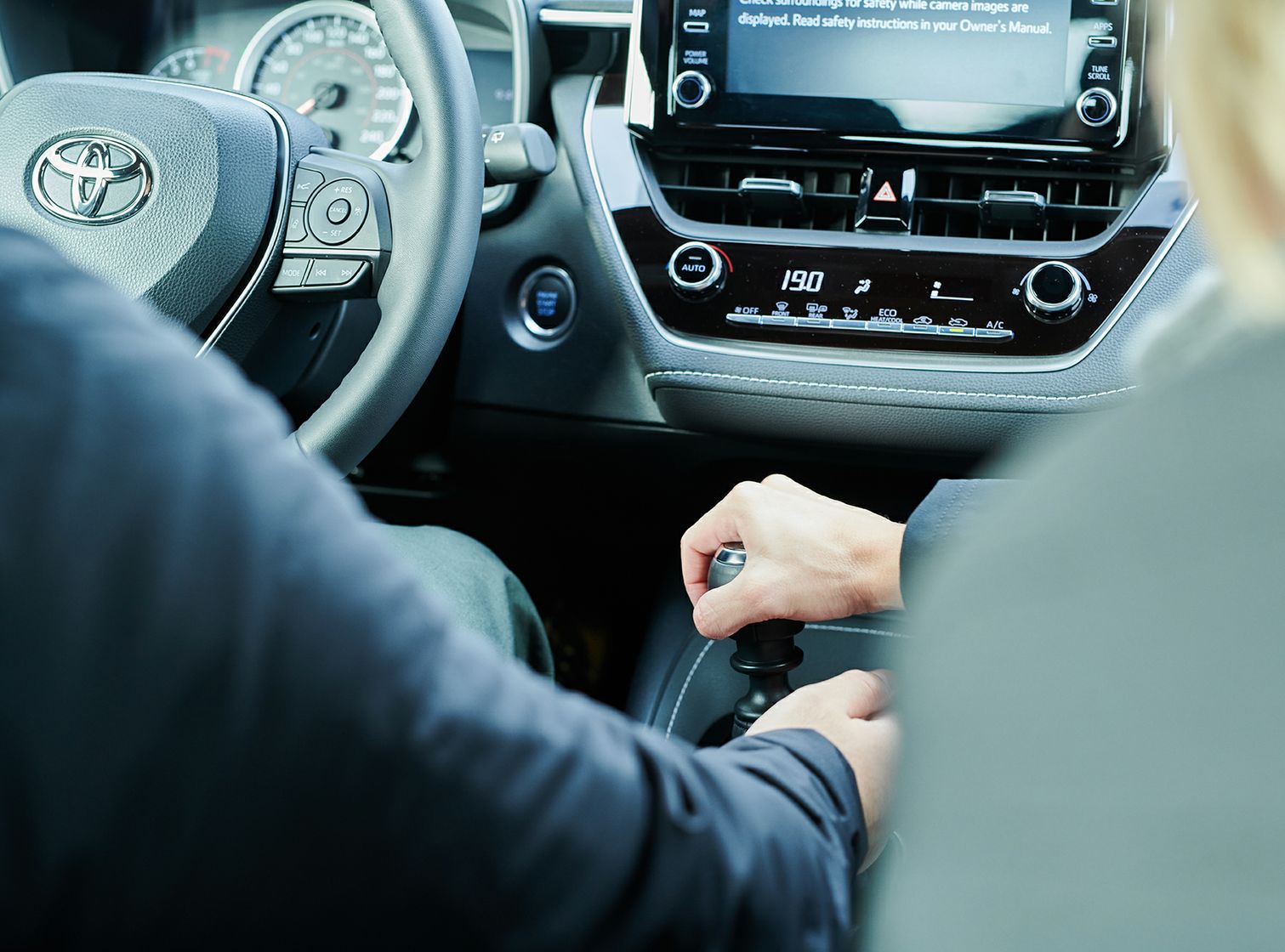 TORONTO, ON – October 17, 2018 – While many people are talking about the automation of the automobile, Toyota knows there’s massive fun to be had when the driver is in complete control – and to prove it, Toyota Canada hosted a day of gear-shifting glory to #SaveTheManual in the parking lot at its head office, starring the all-new 2019 Toyota Corolla Hatchback.

“Auto enthusiasts have been singing the praises of the stick shift for a long time now, and with good reason,” said Cyril Dimitris, Vice President, Toyota Canada Inc. “We’ll always be committed to developing the latest technologies and continuing to raise the bar when it comes to our vehicles, but sometimes, it’s great to get back to basics and rediscover a true love of driving.  There’s nothing like the visceral connection between you and the road when you’re driving stick, and we proved this yesterday right here in our parking lot.   We now invite Canadians can prove it for themselves at their local Toyota Dealer.”

First, Toyota invited racing pro and Motoring TV personality Russ Bond, along with a crew of leading Canadian auto journalists as instructors to put participants through the gears. Bond is a motorsports veteran of more than 20 years, with experience behind the wheel of everything from karts to Toyota Formula Atlantic Championship vehicles and NASCAR machines. He writes for several motorsports publications and hosts the Two-Minute Test Drive on Motoring TV. He also runs the kartSTART program presented by Toyota, which teaches young Canadians ages 10-16 about road safety and driving skills.

The second star came from the engineers at Toyota itself: the 2019 Toyota Corolla Hatchback, featuring a six-speed Intelligent Manual Transmission designed from scratch for this super fun hatch. The 6-iMT is definitely not your grand-dad’s stick-shift.   Toyota has pushed the boundaries of the manual transmission, with features such as downshift rev-matching control to ensure smoother and faster changes between gears*. The result is that driving a stick has never been easier – or more fun. Coupled to a spirited 168 horsepower 2.0L four-cylinder engine and mounted in a sleek body that features aerodynamic design, exceptional rigidity and a pavement-hugging centre of gravity, the Corolla Hatchback delivers a genuinely sporty drive with great feedback, quick response, and super stability. As the newest member of the Corolla family, the Corolla Hatchback is ready to prove – yet again – why the Corolla has become the world’s best-selling automobile of all time.

The Corolla Hatchback is more than a stick-shift, of course: with bold styling that includes many premium features as standard, an impressive package of comfort and convenience amenities, versatility and efficiency – plus remarkable safety, headlined by