Smart And Refined, The 2023 Toyota Venza Is The Crossover With The Confidence To Go Where Life Takes You 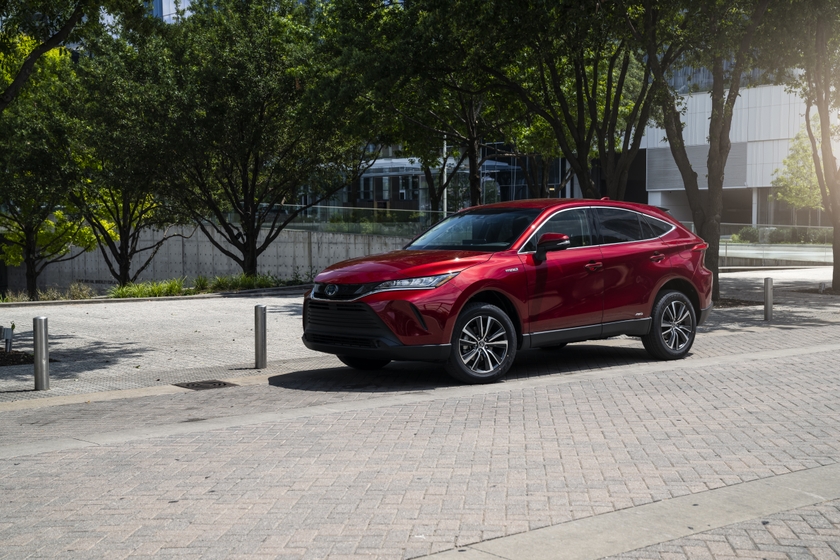 “The Toyota Venza is a bold expression of everything a crossover can be – smart, stylish, and refined,” said Cyril Dimitris, Vice President, Toyota Canada Inc. “We’ve enhanced every model for 2023 to ensure Venza continues to re-define its market segment and continues to deliver an ownership and driving experience like no other.”

The Venza expresses its uniqueness through an elegant, sculpted body with a tapered roofline. More than a handsome crossover, the Venza also enjoys a low centre of gravity for superior handling. LED headlights illuminate the way ahead, while a full-width LED light bar leaves a lasting impression. Every detail expresses refinement and sophistication.

Also new this year, every Venza now features an all-new technology package, upgraded with the Toyota Multimedia system. This system integrates wirelessly with both Apple CarPlay and Android Auto and features Toyota’s newest interface, which improves interaction between people and vehicle through sight, touch, and voice. Many functions may be controlled via the touch screen via the same gestures used on mobile phone screens.

All Venza models also confer the all-weather confidence of Toyota’s electronic on-demand all-wheel-drive system. When not needed, 100 percent of torque is sent to the front wheels to maximize fuel efficiency. But when required, up to 80 percent of driving force can be seamlessly redistributed to the rear wheels via a dedicated rear-mounted electric motor. Thanks to this system, Venza drivers enjoy superior handling and stability when accelerating and cornering, plus superior traction in any weather.

As a Toyota, every Venza also features an impressive bundle of active and passive safety technologies. New this year, all models have been upgraded to Toyota Safety Sense 2.5 – a package of active safety systems designed to enhance driver awareness, decision-making, and control. Other safety features include the Toyota Star Safety System, a backup camera, eight airbags, and a tire pressure monitoring system.

Toyota Canada is offering the 2023 Venza in three trim levels, as follows:

The 2023 Toyota Venza is now on sale at Toyota Dealers across Canada. For complete and up to date details and specifications, visit www.toyota.ca/venza