STITTSVILLE OLYMPIAN INSPIRES OTHERS TO START YOUR IMPOSSIBLE ON OLYMPIC CHANNEL 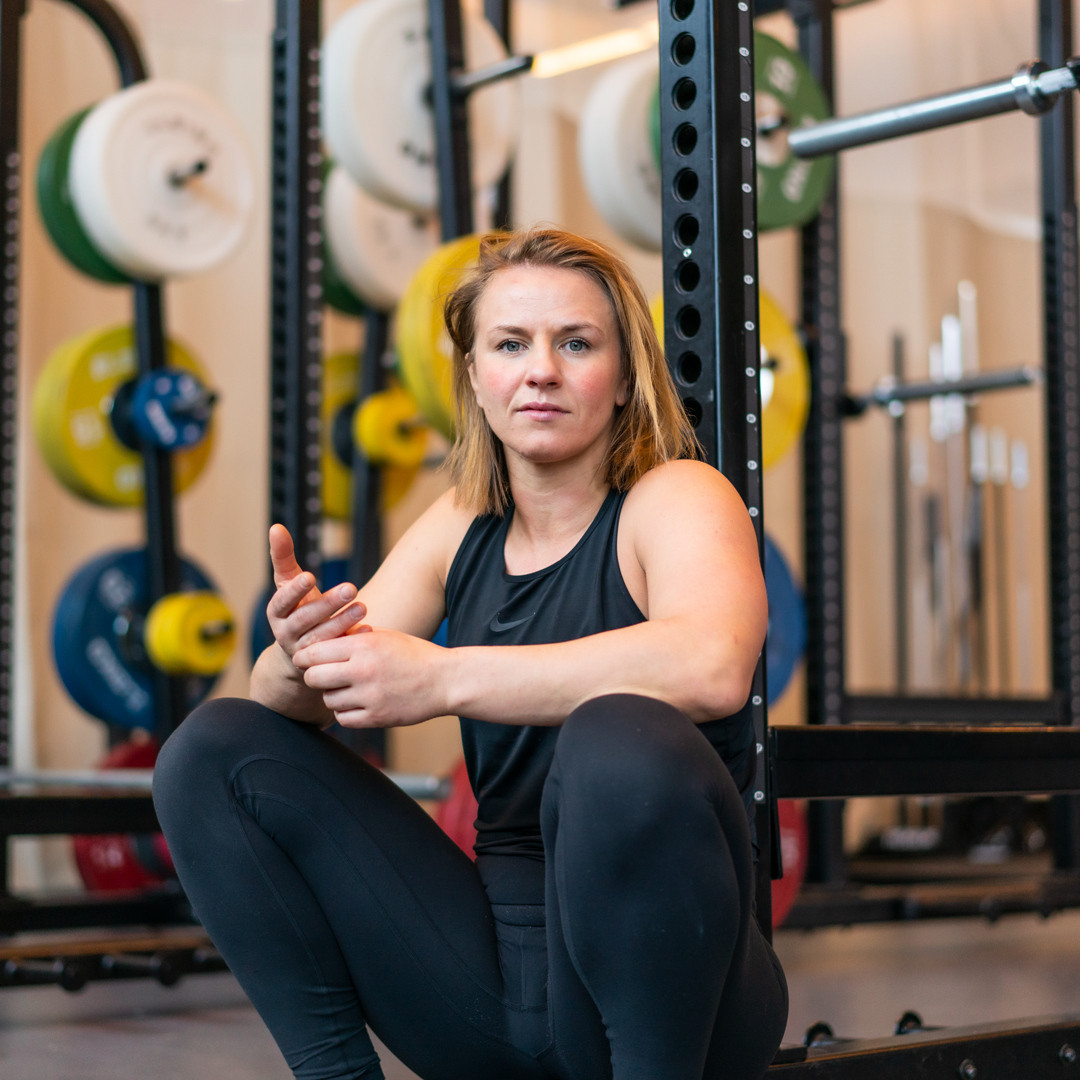 TORONTO, ON – September 2, 2020 - With less than one year to go before next summer’s Paralympic and Olympic Games Tokyo 2020 hosted in 2021, Erica Wiebe, an Olympic gold medallist from Stittsville, Ontario, shares her personal story in a new original series What Moves Me.

Presented in partnership with the Olympic Channel, What Moves Me is a six-episode web series that features inspirational lessons from world-class Team Toyota athletes, their stories about overcoming common personal barriers and starting their own impossible.

In the series’ fifth episode - FINDING YOUR PLACE, Erica Wiebe, shares how the support of important people in her life have helped her to overcome the stigma and self-doubt of pursuing a sport that society doesn’t always expect of a woman. Now, she is supporting young girls in Calgary (where she trains) to grow in confidence and purpose through wrestling.

“I always try to give back to be that role model because I want the next generation of young girls to see me and to not question their love for the sport and their place in the sport,” said Wiebe.

“Each athlete’s path to success is unique and we are so proud of Erica and the other Team Toyota athletes for sharing their personal stories and challenges,” said Cyril Dimitris, Vice-President, Marketing at Toyota Canada. “We hope viewers across Canada and around the world are encouraged to start their own impossible after watching the series.”

Toyota is an Olympic Channel Founding Partner, and worked with the Olympic Channel team to co-develop What Moves Me. The branded content series complements Toyota’s Worldwide TOP partnership with the IOC and their long-term commitment to support the creation of a more inclusive and sustainable society in which everyone can challenge their impossible through stories of determination as well as through Toyota technologies.

Toyota became the official worldwide mobility partner of the Olympic and Paralympic Committees in 2015 for the 2017-2024 period, covering the Olympic and Paralympic Winter Games PyeongChang 2018 (South Korea) and Beijing 2022 (China) and the Olympic and Paralympic Games of Tokyo 2020 (Japan) and Paris 2024 (France). As a partner, Toyota aims to encourage creating a peaceful society without discrimination through sports and is committed to creating a sustainable society through mobility. Toyota's values of continuous improvement and respect for people are shared by The Olympic and Paralympic Games, which brings together the entire world in friendship and solidarity to celebrate the highest realization of human potential. Toyota believes that mobility goes beyond cars; it is about overcoming challenges and making dreams come true, which is encapsulated in the company’s “Start Your Impossible” corporate initiative and is the basis for its transformation from a car company to a mobility company. When you are free to move, anything is possible.