(TORONTO – July 18, 2014) Practical is passionate, too – with the 2015 Toyota Sienna, extensively updated and coming to Canada later this Fall. 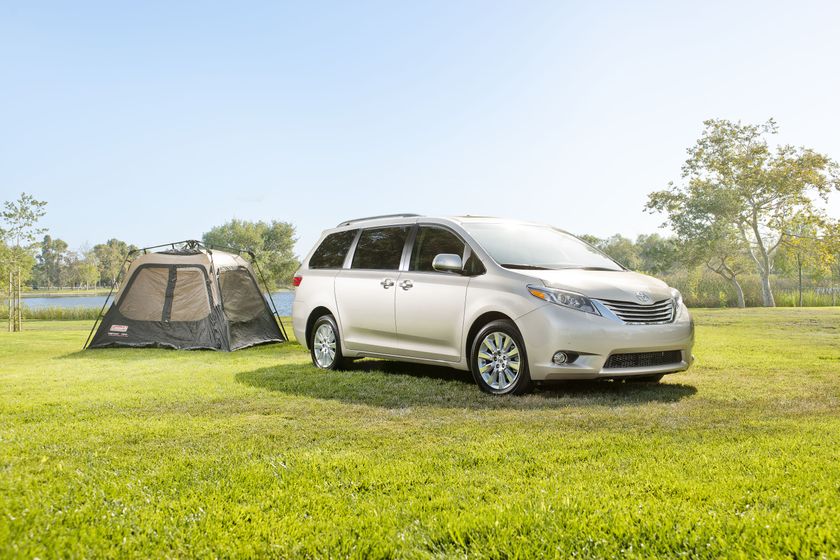 The Sienna is offered in seven models – including two all-wheel-drive models and Mobility editions – making it easy for drivers to choose the minivan that best meets their needs. The all-wheel-drive models – the only ones of their kind in Canada – feature run-flat tires and an on-demand AWD system that delivers superior driving confidence while maximizing fuel efficiency.

“The Toyota Sienna is a minivan like no other – delivering all the practicality that busy Canadians want, plus great styling and the surprisingly dynamic performance that drivers love,” said Larry Hutchinson, Vice President at Toyota Canada Inc. “For 2015, the Sienna is more inviting and fun – with an even more upscale interior, better handling, additional safety and convenience features, and more innovative technology as standard. Always a favourite, the Sienna is ready to prove, yet again, why it’s the perfect minivan for families on the go.”

Sienna is available in eight-passenger configurations as well as seven-passenger models that feature generous captain’s seats in the first and second rows.

Regardless of configuration or trim level, all Sienna models offer a modern and spacious interior, excellent overall visibility and impressive cargo capacity. Available options packages have been revised to offer more value and a more desirable mix of in-demand premium features. 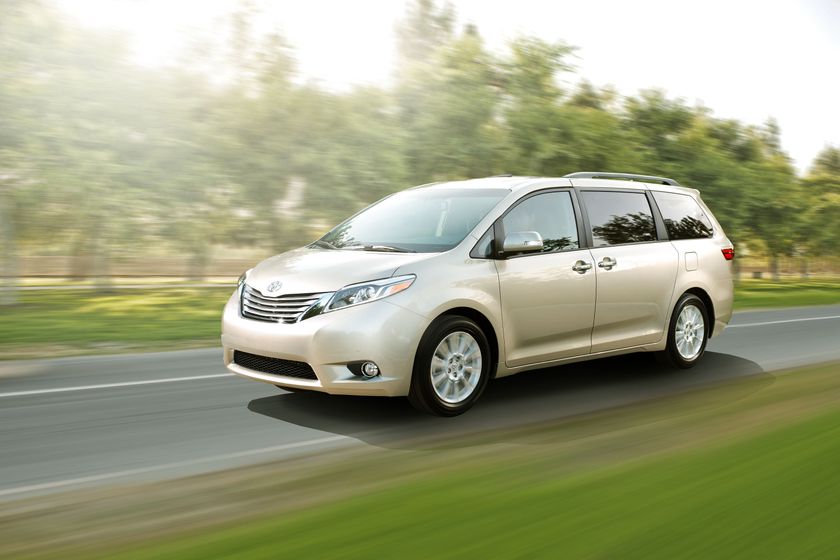 An available 4.2-inch colour multi-information display that can put turn-by-turn directions right in the driver’s instrument panel for the most convenient viewing.

New features for 2015 include:

Full details of models, specifications, features and available options will be available closer to the on-sale date.

Toyota Canada Inc. (TCI) is the exclusive Canadian distributor of Toyota, Lexus and Scion vehicles.  Incorporated in 1964, Toyota has sold more than 4 million vehicles in Canada through a national network of 285 Toyota, Lexus and Scion dealerships.  Toyota is dedicated to bringing safety, quality, dependability and reliability in the vehicles Canadians drive and the service they receive.  TCI’s head office is located in Toronto, with regional offices in Vancouver, Calgary, Montreal and Halifax and parts distribution centres in Toronto and Vancouver.  Toyota operates two manufacturing facilities in Canada which build popular Canadian vehicles Toyota RAV4, Toyota Corolla, Toyota Matrix, Lexus RX 350 and RX 450h hybrid.  Toyota Motor Manufacturing Cambridge (TMMC) also manufactures the Toyota RAV4 EV for the North American market.  TMMC is the only Toyota manufacturer in North America to assemble both hybrid and electric vehicles.