The all-new 2014 Toyota Highlander Hybrid: now three models; $3,500 lower starting MSRP on popular model; and a host of new improvements and features across the board

Share
Fresh style is sleek and strong :: choice of three models, each with added value :: Canadian debut at auto show in Toronto 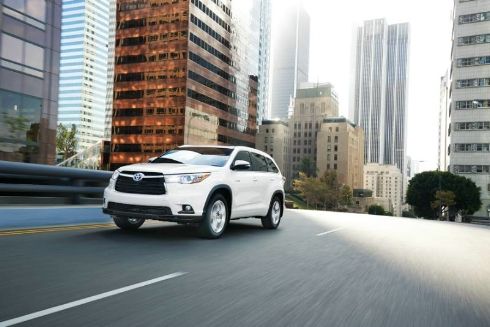 Auto Shows, English, Toyota Models, Highlander, Highlander Hybrid
‹ back
Every effort has been made to ensure the product specifications, equipment, and content on this site are accurate based on information available at time of publishing. In some cases, certain changes in standard equipment or options may occur, which may not be reflected online. Toyota Canada reserves the rights to make these changes without notice or obligation.