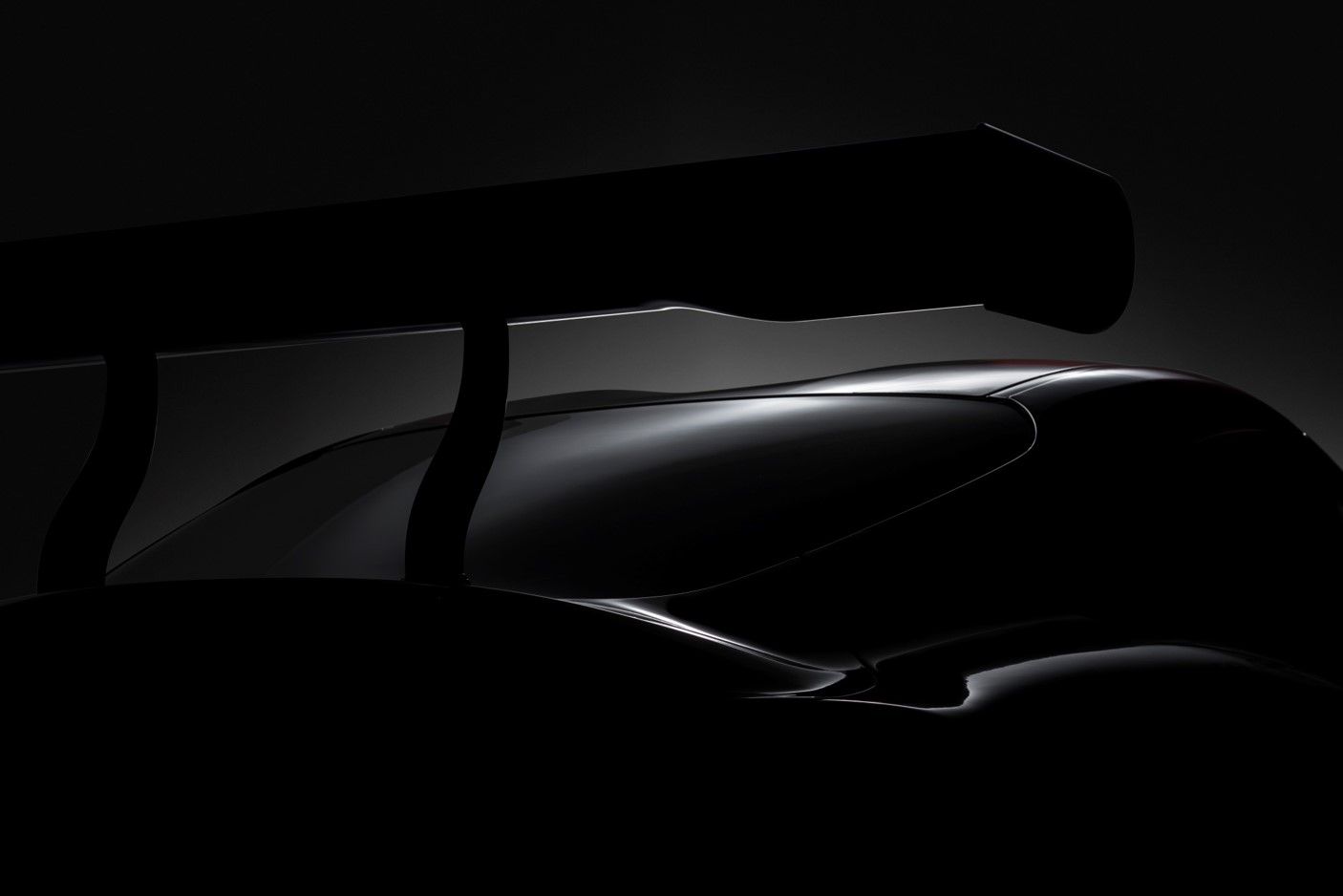 TORONTO, ONTARIO, February 12, 2018 – At 2018 Geneva Motor Show, a modern racing concept signals Toyota’s commitment to bring back to the market its most iconic sports car.