The many reasons to love the 2017 Toyota Camry 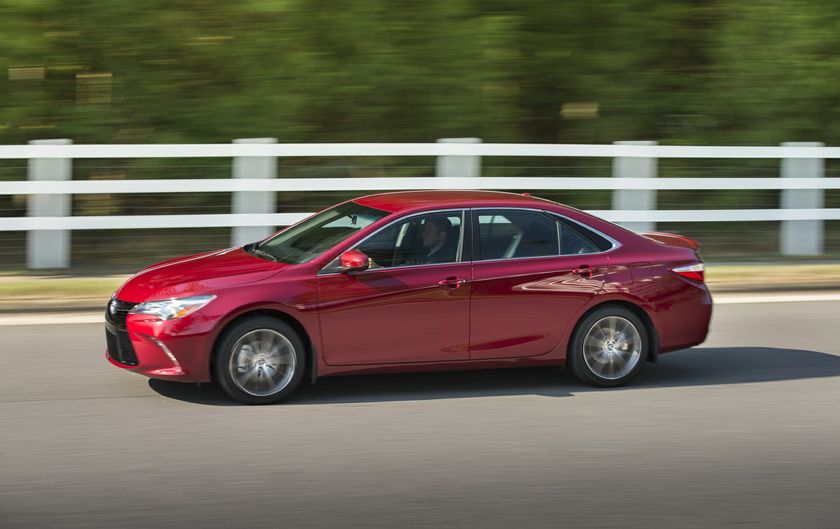 “The Camry is the top selling intermediate passenger car in North America – and now is the perfect time for Canadians to discover why,” said Cyril Dimitris, Vice-President, Toyota Canada Inc. “Whether it’s the style, the handling or the impressive list of standard features, the Camry stands out from the crowd by any measure.”

With Camry, power and efficiency go hand in hand. The 2017 Camry is available in six models with a 2.5L four-cylinder engine paired with a responsive and efficient six-speed automatic transmission:

The 2017 Camry Hybrid is available in three models, all built around a 2.5L Atkinson Cycle engine with Hybrid Synergy Drive, matched to an efficient Continuously Variable Transmission (CVT):

All models are generously equipped, with such standard features as Display Audio with Bluetooth capability and USB input, air conditioning, cruise control, keyless entry, and more.

Safety is always standard on a Toyota, so every 2017 Camry and Camry Hybrid is equipped with active and passive safety features, including 10 airbags, a back-up camera, the Toyota Star Safety System, and more.