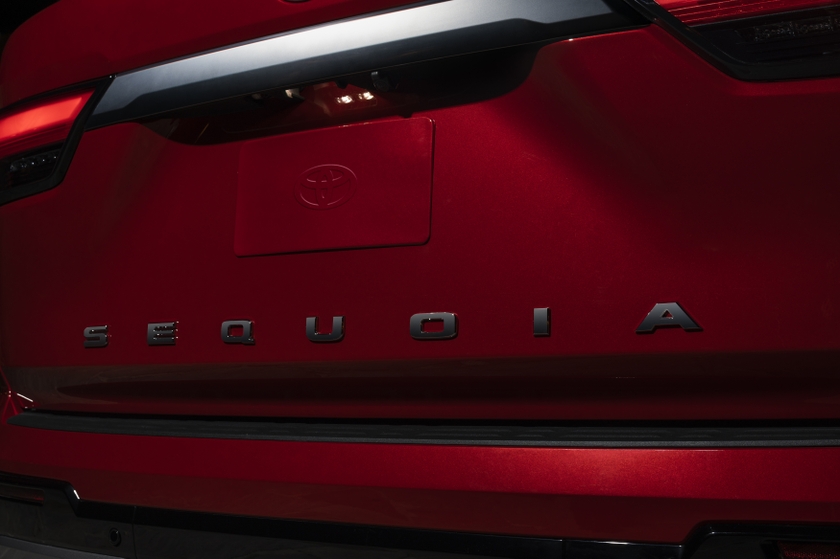 TORONTO, Ontario (January 20th, 2022) – The next generation of Toyota’s full-size SUV is coming. The all-new 2023 Sequoia is about to be unleashed. Tune in to the world premiere next Tuesday, January 25th at 9:30 p.m. EST. Click here to stay up to speed with all the latest.