The Next Big Thing from Toyota is on the Horizon 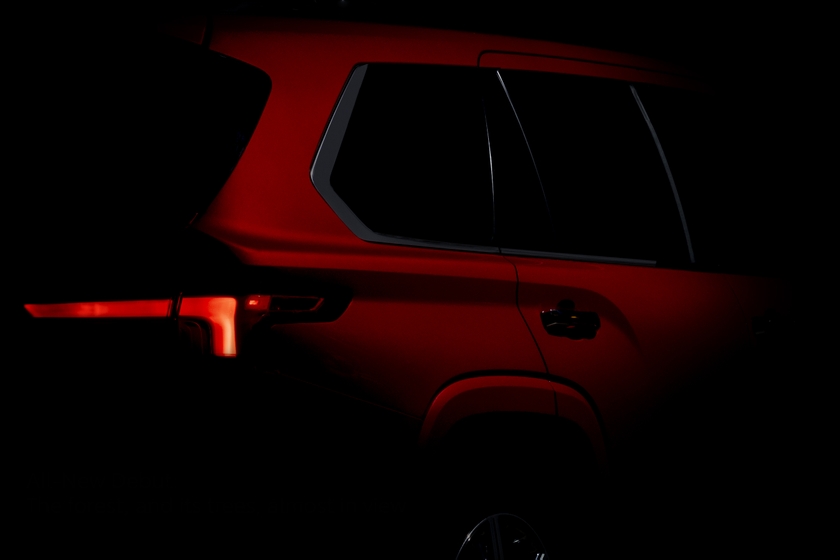 TORONTO, Ontario (January 18th, 2022) – Something big is coming to the Toyota SUV lineup. A clear picture will come into view soon. Stay tuned.

English, Toyota Models
‹ back
Every effort has been made to ensure the product specifications, equipment, and content on this site are accurate based on information available at time of publishing. In some cases, certain changes in standard equipment or options may occur, which may not be reflected online. Toyota Canada reserves the rights to make these changes without notice or obligation.