The Ultimate Day Trip Guide: How to Rediscover the Great Outdoors and Explore Canada’s hidden gems 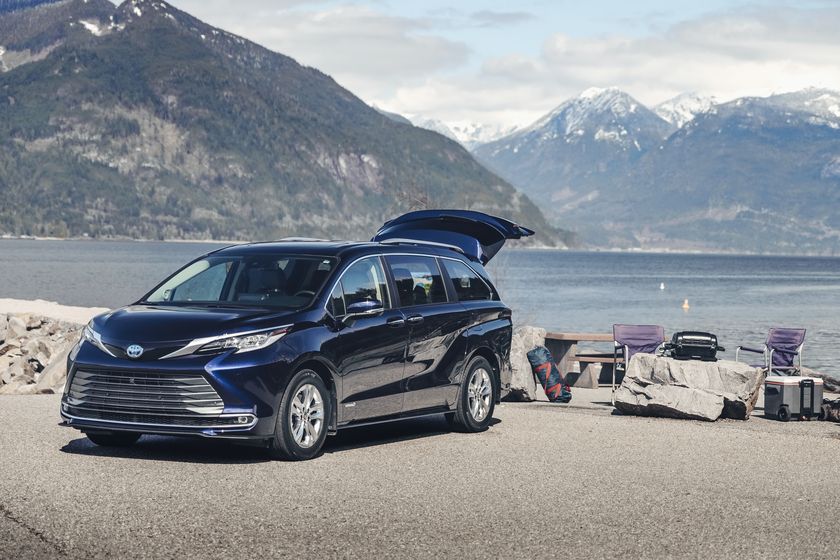 Canada is known for its natural beauty and stunning landscapes, and has long been a favourite destination for tourists from around the world. And, while Canadians have always enjoyed the open road, the pandemic has fueled a newfound love for the outdoors and a greater desire to get back behind the wheel and explore their own country, according to a new poll conducted by Leger Marketing on behalf of Toyota Canada.

While the majority of Canadians (73%) have had to change their summer vacation plans due to the pandemic, and eight in ten (84%) Canadians plan to stay closer to home than usual, many (43%) feel this summer could be the perfect time to explore Canada via a road trip (as soon as it is safe to do so*).

As we approach summer, and when its safe to do so,here are some of Canada’s landmarks, monuments and picturesque drives to consider exploring on your next fun-packed daytrip!

*The purpose of this study was to better understand the perspective of Canadians in terms of taking a road trip this coming summer. Given the extent of COVID-19 restrictions across the country, a disclaimer was provided to respondents up front as follows: We understand that each province is currently abiding by its own set of COVID-19 restrictions and guidelines. This survey only intends to get a better idea of Canadians’ opinions and perspectives for the upcoming months. Therefore, when answering questions about the future, we ask you to imagine a time in the upcoming months, assuming that such government orders and restrictions have been lifted.