The Wait Is Over: Toyota to Debut Its Newest GR Sports Car 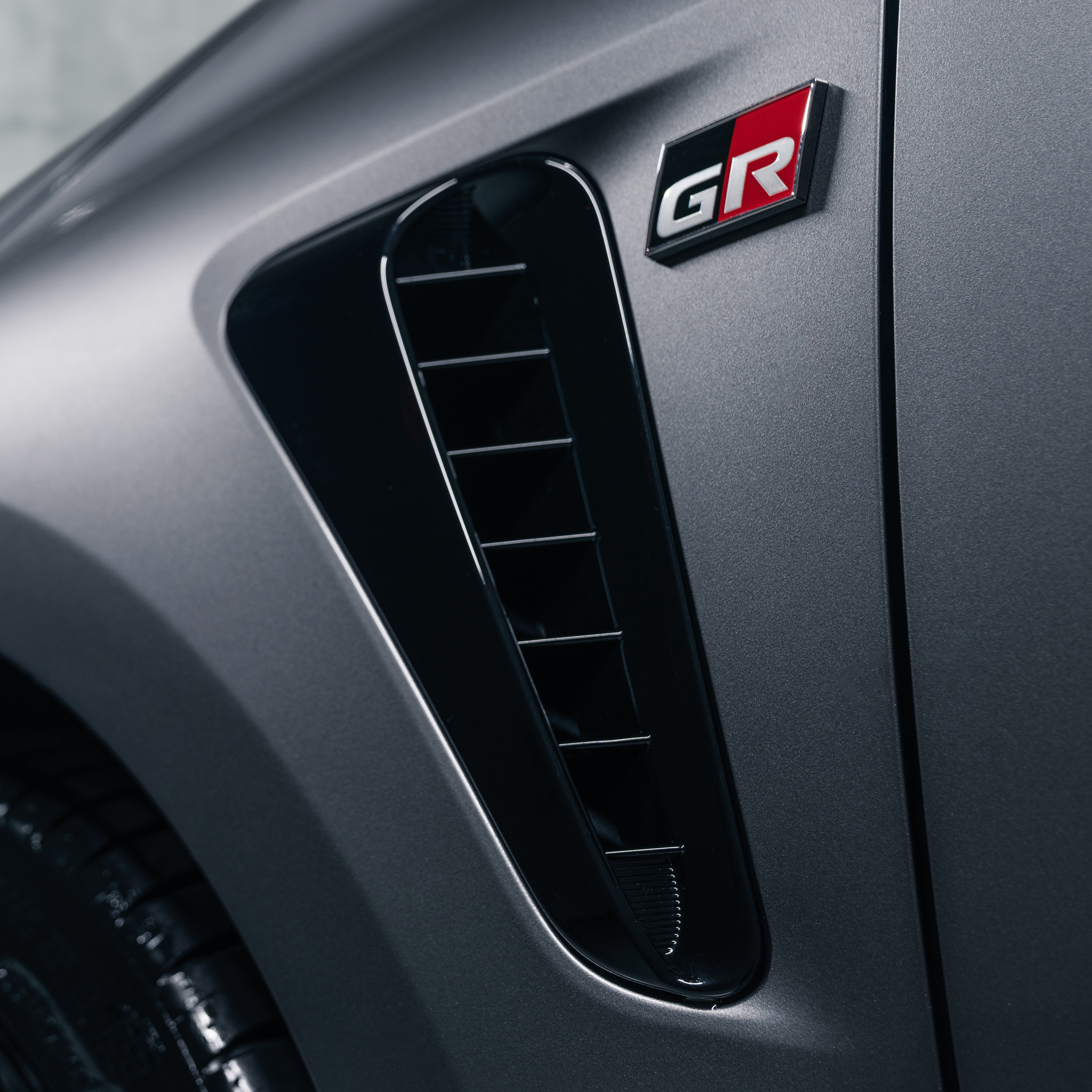 TOYOTA GAZOO Racing embodies Toyota’s commitment to overcoming every limit to make ‘ever-better’ cars, to forge new technologies and solutions under the extreme conditions of motorsports, and to never stop innovating. TOYOTA GAZOO Racing races its cars to push the limits for better and to learn from the toughest challenges. Competing on every kind of road, no matter what the challenge, inspires TOYOTA GAZOO Racing to build ‘ever-better’ cars and engineer Toyota’s future DNA to bring freedom, adventure, and joy of driving to everyone. For more information, visit www.toyotagazooracing.com.