The all-new Toyota Yaris Sedan is coming to Canada
Share 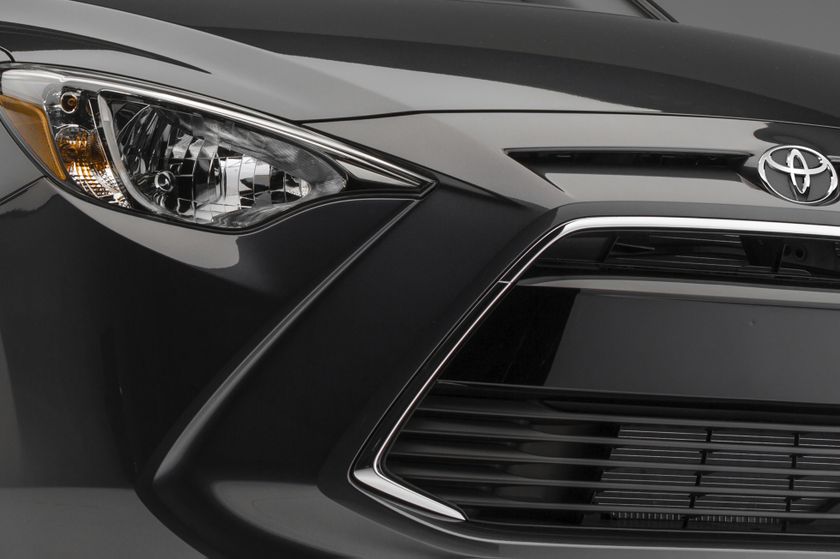 (TORONTO, ON – March 18, 2015) Think you know the Toyota Yaris? Think again – as images of the all-new Toyota Yaris Sedan will be released later this month.

“Canadians love the efficiency and nimble performance of subcompacts – and this year we’ll give drivers even more of what they love, with an all-new Yaris Sedan,” said Larry Hutchinson, Vice President at Toyota Canada Inc. “Coming later this year, the Yaris Sedan embodies bold, aggressive styling and premium features.”