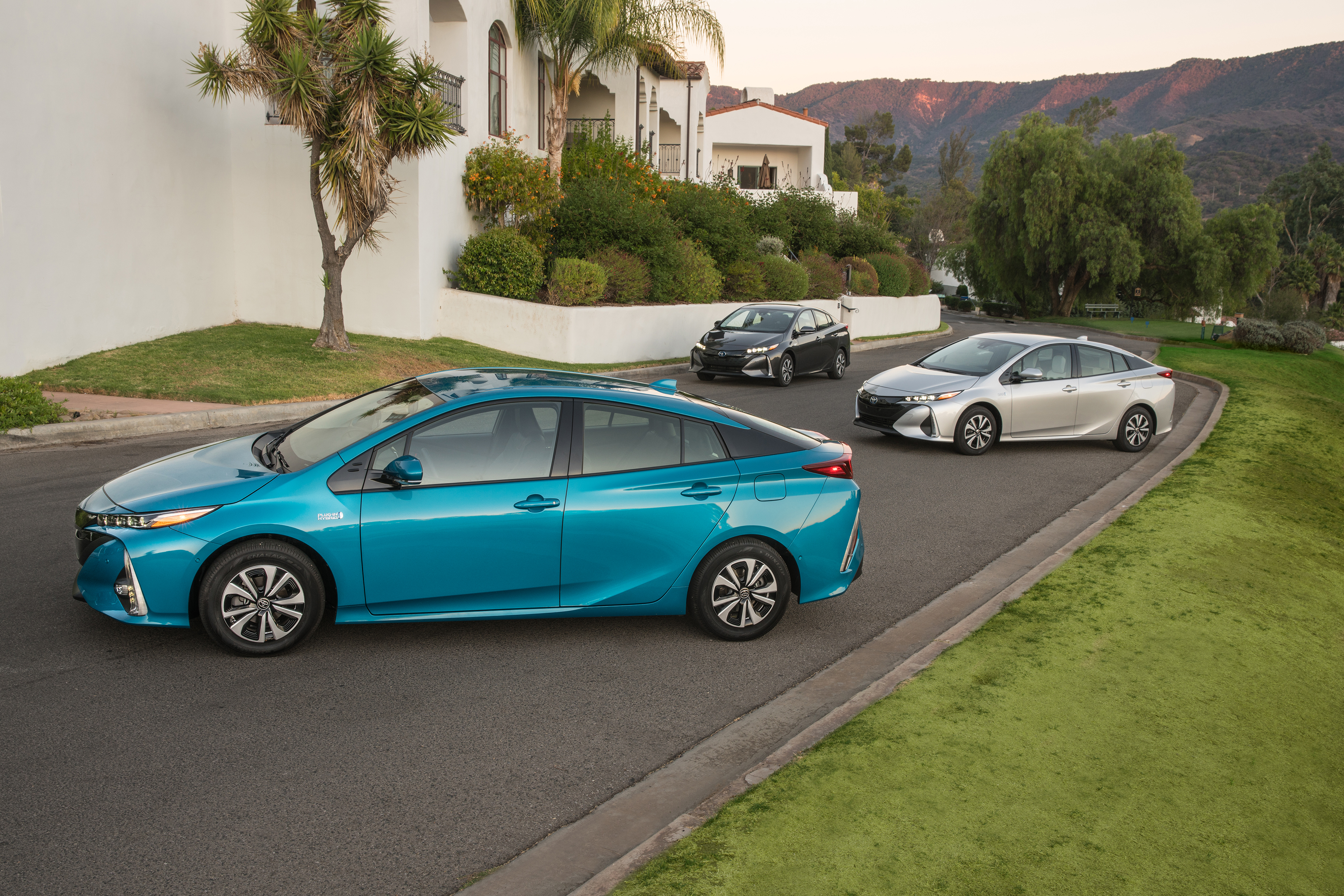 TORONTO, ON – December 3, 2019 – Toyota Canada Inc. (TCI) reported sales of 19,089 vehicles for November, up 1.9% with both the Toyota and Lexus Divisions setting monthly records.

TCI reported its eighth straight month of record electrified vehicle sales (2,785 units, up 36.6%) as more Canadians are finding a Toyota or Lexus hybrid or plug-in hybrid vehicle that meets their needs.

The RAV4, RAV4 Hybrid, Lexus RX and RX Hybrid, which together make up nearly one third of TCI’s vehicle sales, are all made in Canada.