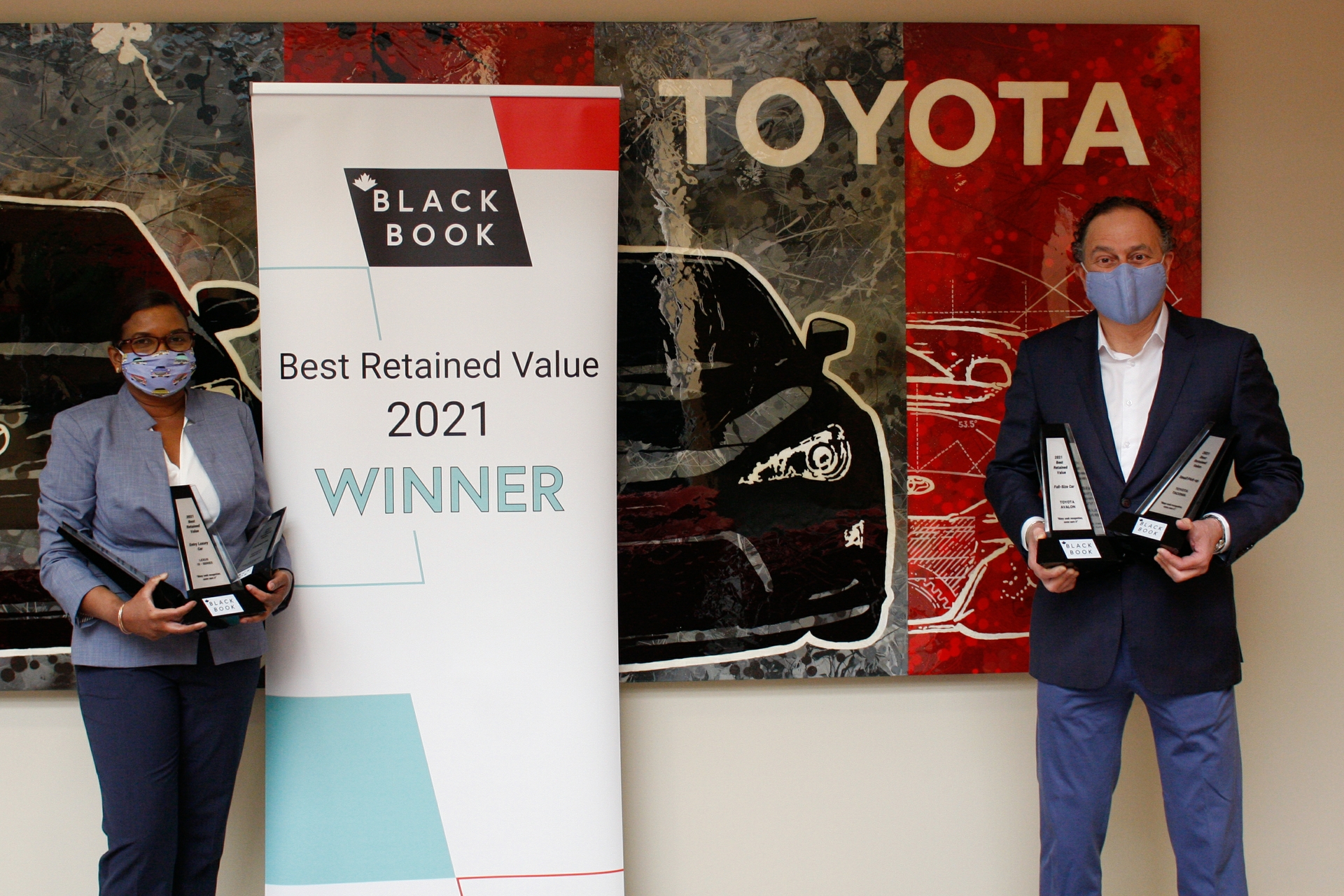 “We want to thank our loyal Toyota customers and Lexus guests for the trust they put in us and our vehicles,” said Cyril Dimitris, Vice President of Sales and Marketing at Toyota Canada. “Our focus continues to be providing quality products and enhancing our customer experience and satisfaction every year.”

Toyota and Lexus were recognized with the following awards: