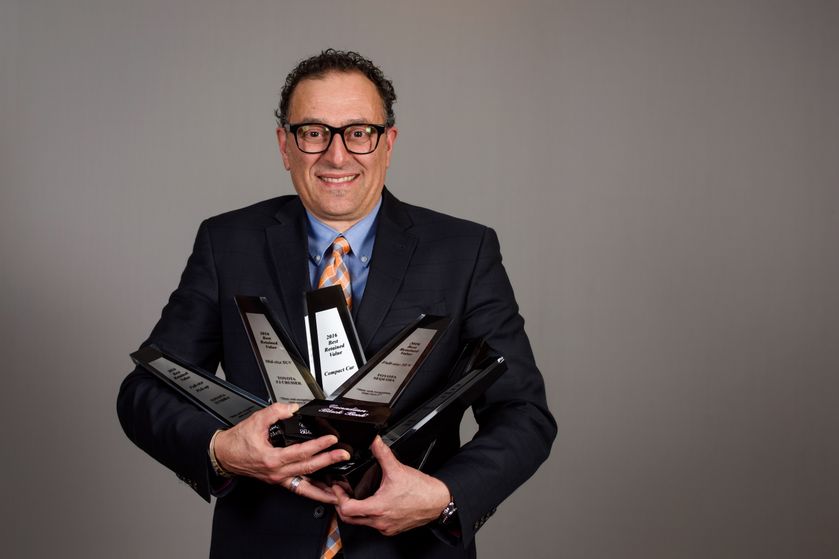 “Year after year, Toyota Canada leads the way with these prestigious awards,” said Larry Hutchinson, President and CEO, Toyota Canada Inc. “It validates the unwavering commitment we have to provide our customers with cars and trucks that deliver sustained, long-term value.”

The vehicle models that captured 2016 CBB and ALG awards include: 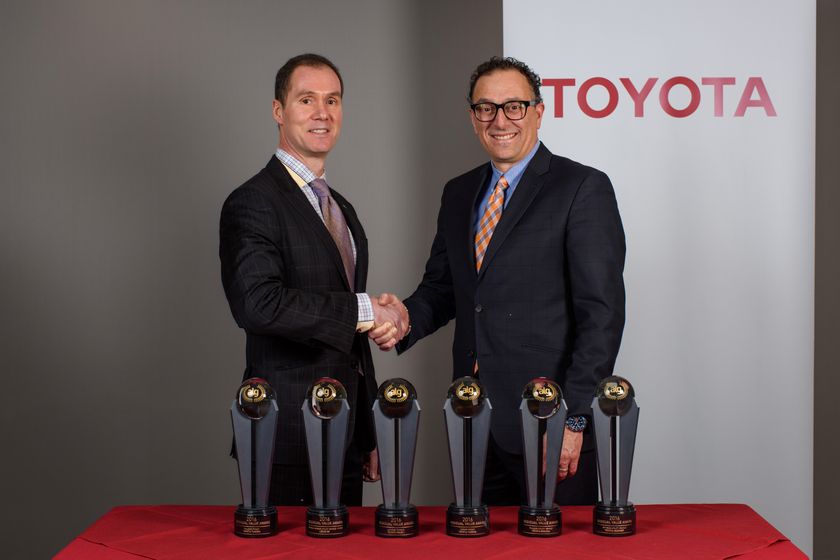