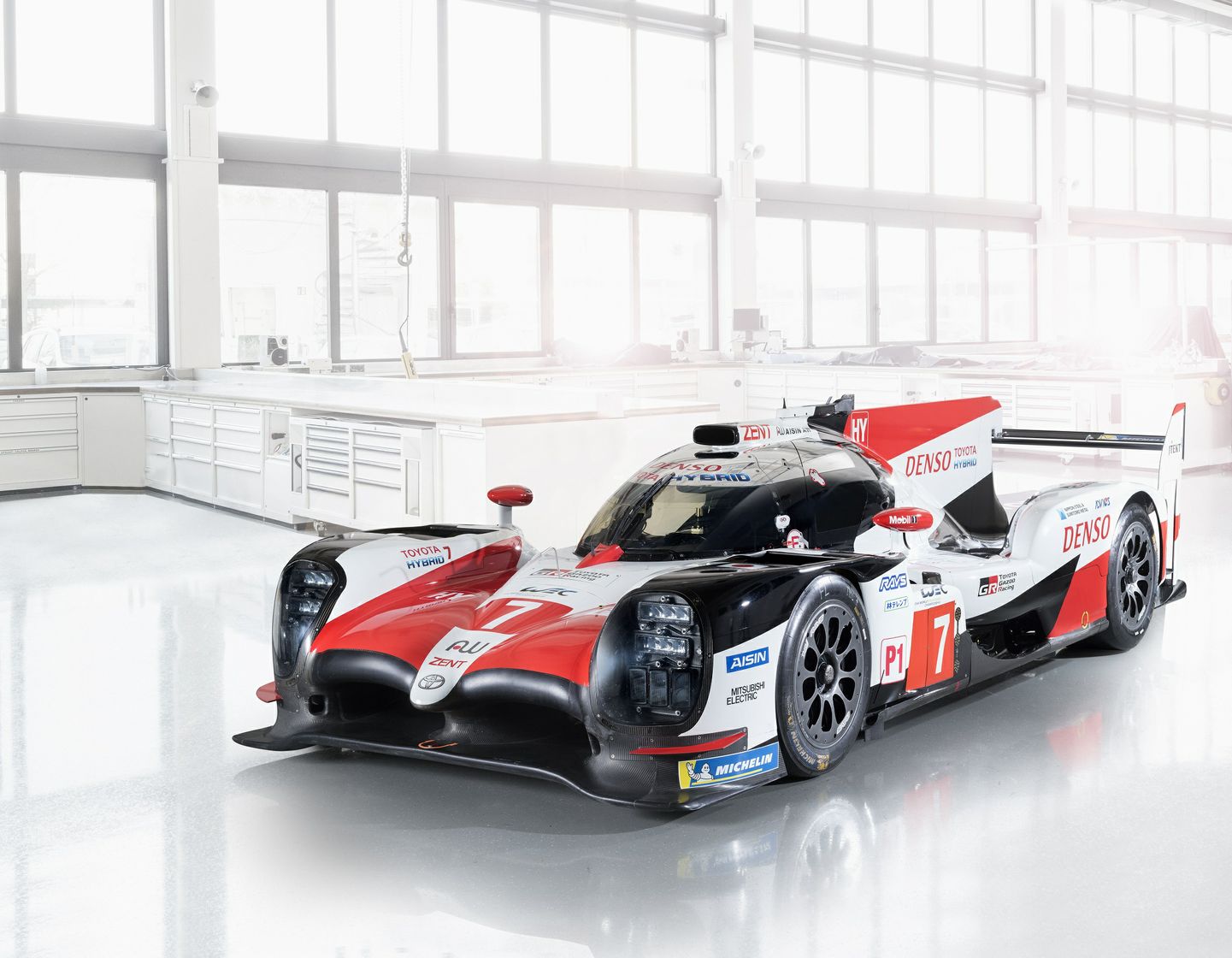 In order to provide to a wider audience, the anticipation and excitement of driving, TOYOTA GAZOO Racing will engage in various motorsports activities in 2018.

In the U.S., Toyota will continue to compete in NASCAR events. In South America, TOYOTA GAZOO Racing will support Toyota Auto Body Co., Ltd., who will participate in the following Dakar Rally.

In domestic races, TOYOTA GAZOO Racing will attempt to retain their championships in both Super GT and the Japanese Super Formula Championship.

In its focus on cultivating young drivers who have the ability to compete in top racing categories throughout the world, TOYOTA GAZOO Racing will continue to run the TOYOTA GAZOO Racing Challenge Program for rallies, as well as the Toyota Young Drivers Program (TDP) for races.

Going forward, TOYOTA GAZOO Racing will continue to work together with its affiliates to create ever-better cars through its motorsports activities.