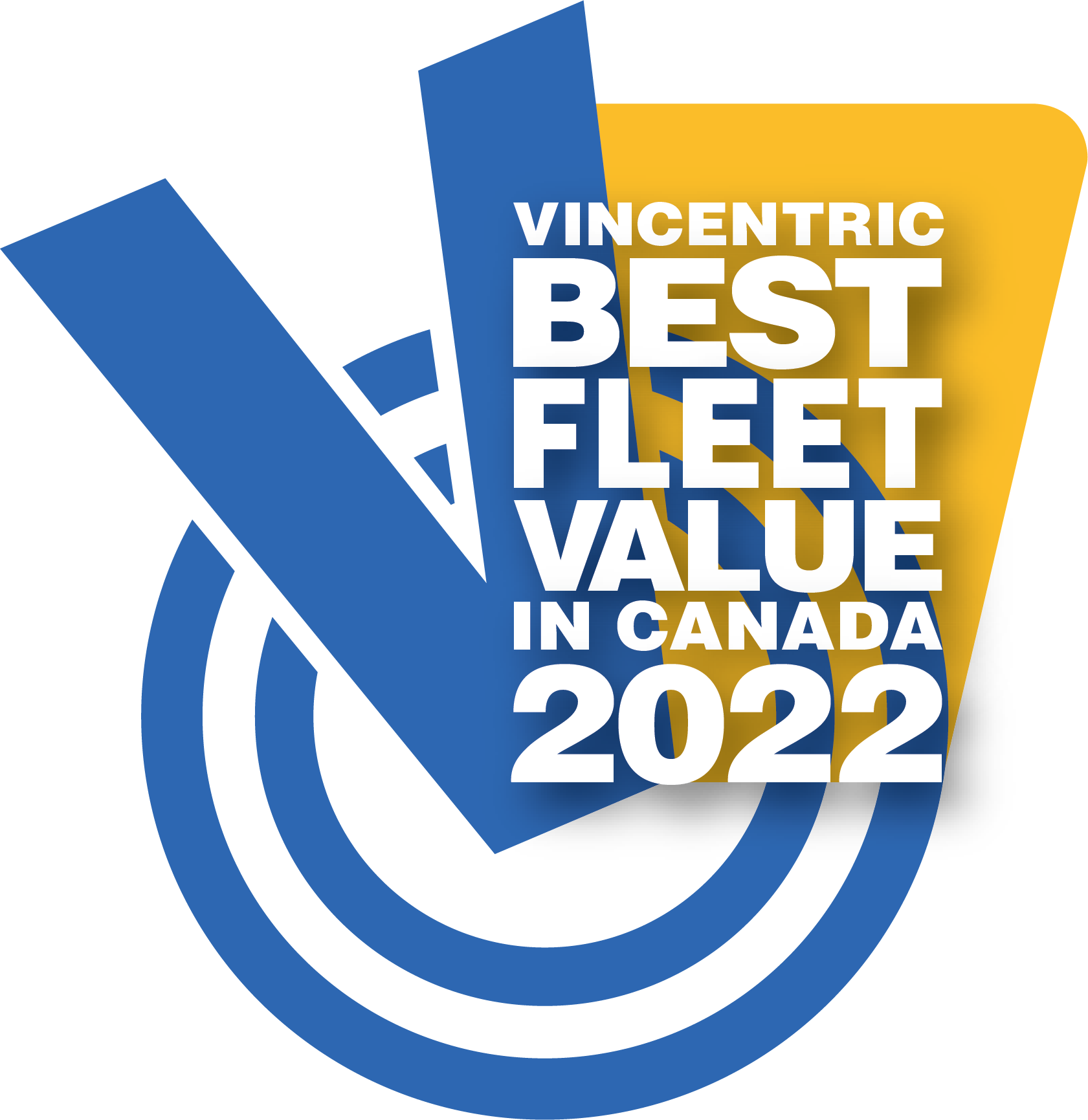 This year’s winners include: