Toyota Rolls Out "Start Your Impossible" Global Campaign that Reflects the Olympic and Paralympic Spirit of Encouragement, Challenge and Progress 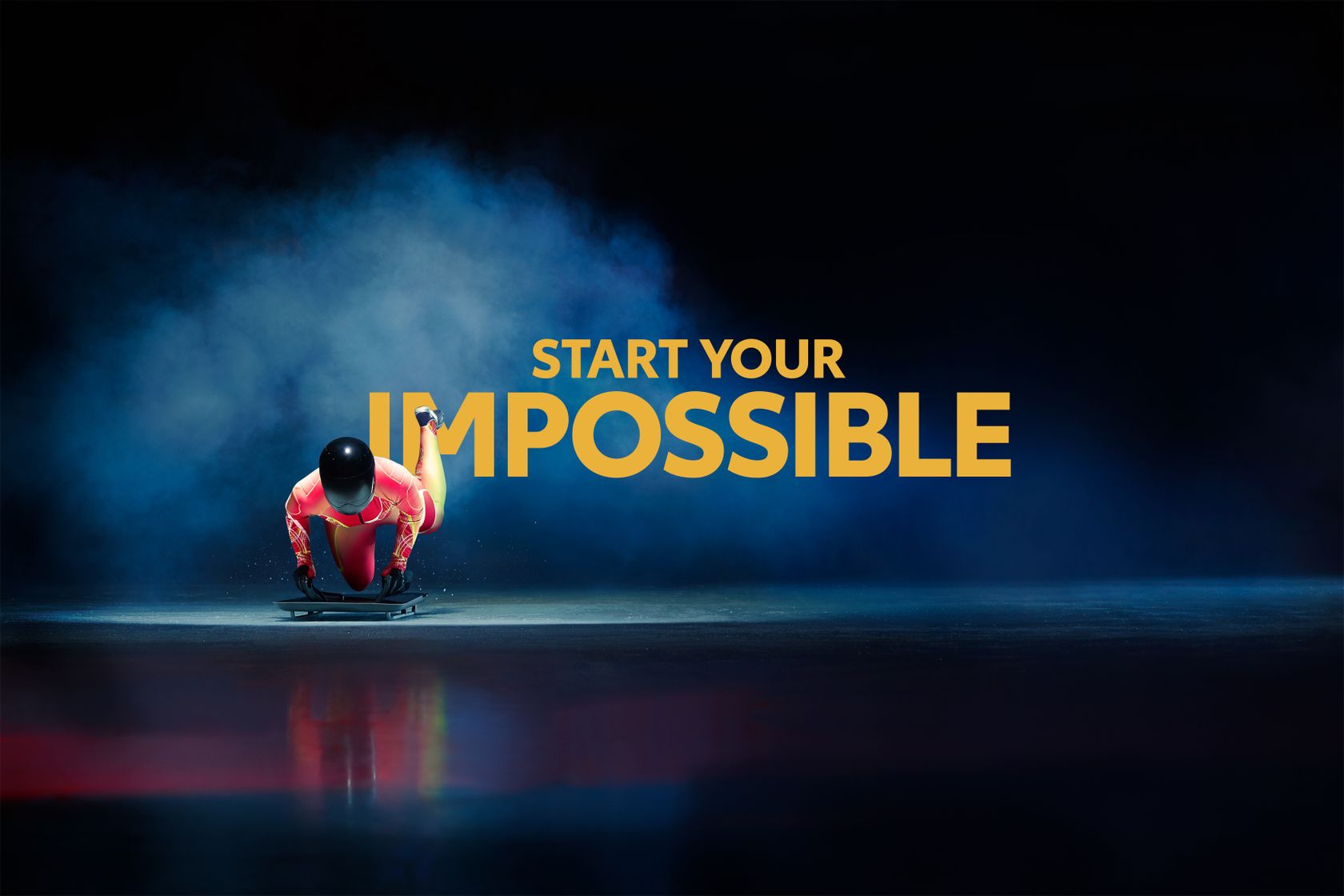 TOYOTA CITY, JAPAN, Feb. 9, 2018 – Created in honor of Toyota’s shift to a mobility company and its eight-year worldwide partnership with The International Olympic and Paralympic Committees, “Start Your Impossible,” Toyota’s first-ever global marketing campaign, will roll out in 27 countries at the start of and through the Olympic and Paralympic Winter Games PyeongChang 2018.

“Start Your Impossible” shares Toyota’s evolution by highlighting real-life mobility stories of Olympic and Paralympic athletes as well as everyday athletes who demonstrate the values of humility, hard work and never giving up. The campaign marks Toyota’s long-term commitment to support the creation of a more inclusive and sustainable society in which everyone can challenge their impossible through stories of determination as well as through Toyota technologies. The two creative pillars of the multi-platform global campaign include, “inspiration,” which celebrates the human spirit and product “evidence,” showcasing Toyota’s ideas for innovations that can help people move freely.

“Thin Ice”: The human spirit is powerful and irrepressible. Where obstacles appear, exceptional people are ready to face the hurdles. American Olympic figure skater and medalist, Ashley Wagner returns to the ice with the idea that every day is a chance to dance, to move and to float across the ice.

“Dreams”: The smallest mistake could change an athlete's dream, so could a small mistake on the road. “Dreams” showcases Toyota’s Guardian technology to coach you on the road.

“Runner”: A man outruns pain, fear and doubt to take the most difficult step of his life.

“Join the Team”: Dedicated to pure celebration of going after what we strive for, an ordinary boy has his moment as an Olympian realizing that with persistence he can soar.

“Start Your Impossible” was created in partnership between Saatchi & Saatchi and Dentsu.

For more information about Toyota’s worldwide partnership with The International Olympic and Paralympic Committees, and to learn more about the “Start Your Impossible” campaign, please visit www.mobilityforall.com or Toyota Global Youtube.

About Toyota Motor Corporation
Toyota Motor Corporation (TMC) is the global mobility company that introduced the Prius hybrid electric car in 1997 and the first mass-produced fuel cell sedan, Mirai, in 2014. Headquartered in Toyota City, Japan, Toyota has been making cars since 1937. Today, Toyota proudly employs 370,000 employees in communities around the world. Together, they build around 10 million vehicles per year in 27 countries, from mainstream cars and premium vehicles to mini-vehicles and commercial trucks, and sell them in more than 170 countries under the brands Toyota, Lexus, Daihatsu and Hino. For more information, please visit www.toyota-global.com.