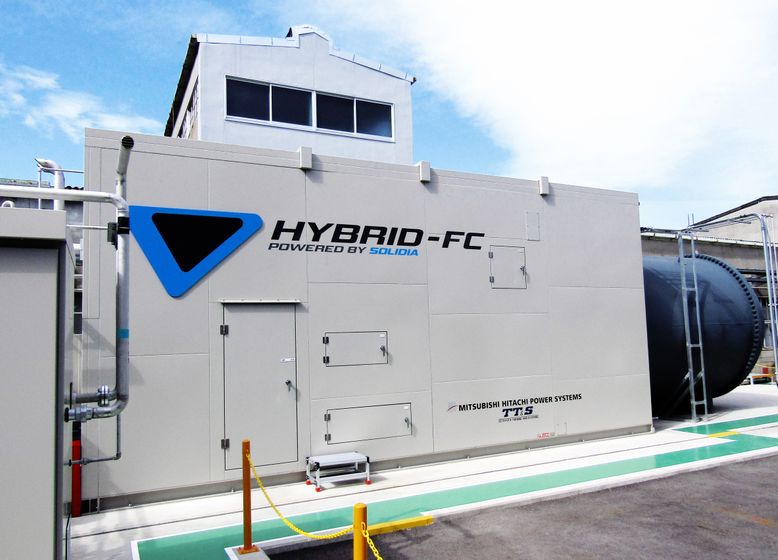 This hybrid system achieves high generating efficiency (55%3) with its two-stage power generation system, and also increases overall efficiency (65%) by using the cogeneration system. For this reason, Toyota has positioned it as an effective technology that would help to realize the goal of achieving a low-carbon society. The electricity and waste heat generated is used within Motomachi Plant.

Toyota will continue to promote the development and introduction of the efficient utilization of hydrogen technology in plants, while continuously monitoring the results of the introduction and demonstration results of this hybrid power generation system. This represents a progress forward in terms of initiatives targeted at reaching zero CO2 emissions in plants, which is one aspect of the Toyota Environmental Challenge 2050 which had been announced in 2015.

4In aiming to put SOFC into practical use for commercial and industrial use, NEDO provided subsidies for R&D and introduction of SOFC. NEDO website http://www.nedo.go.jp/english/index.html 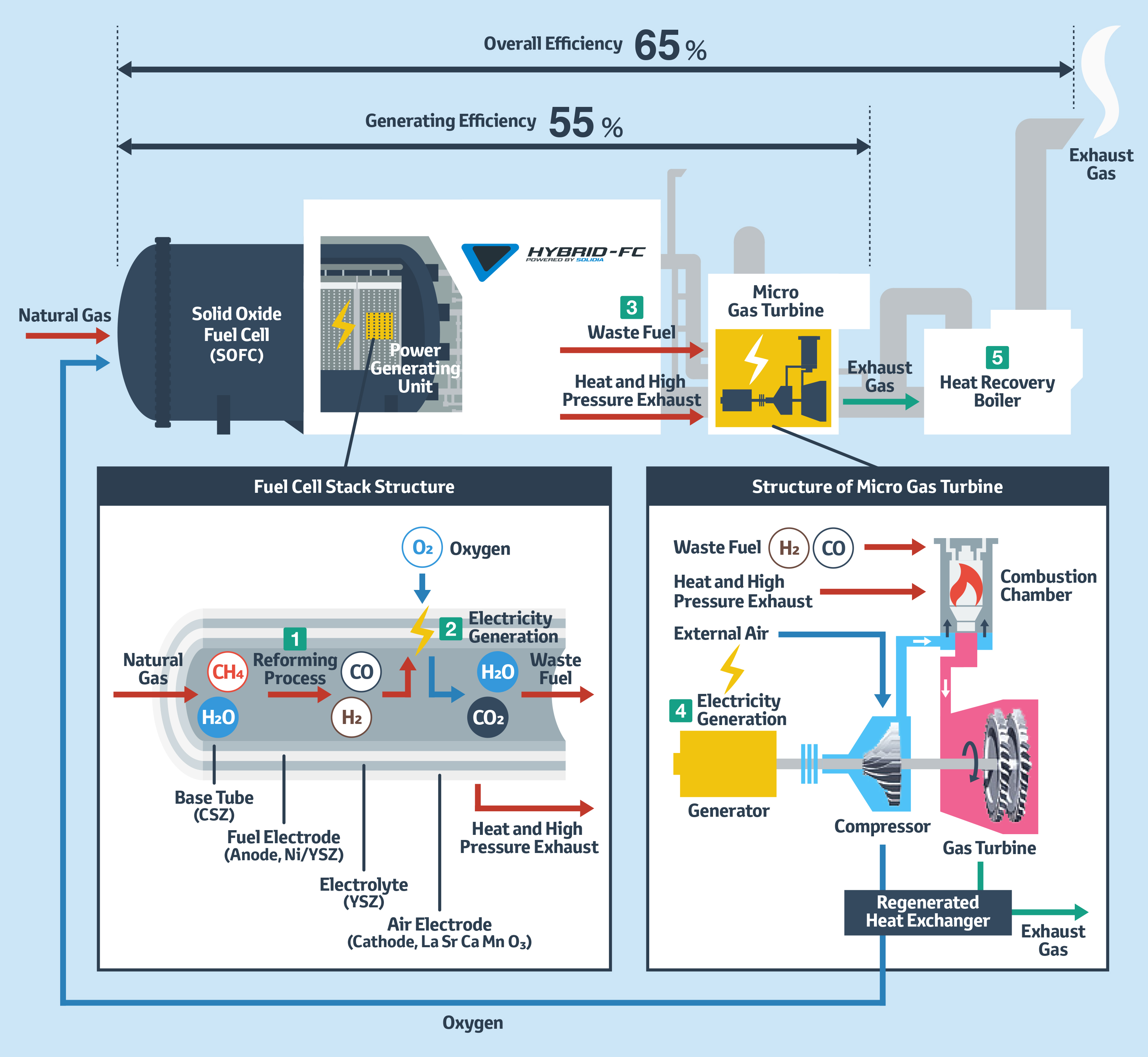