TORONTO, ON., (November 27, 2014)－Starting next year, some of Toyota Motor Corporation's new models will be compatible with advanced vehicle-infrastructure cooperative systems that use a wireless frequency reserved for Intelligent Transport Systems (ITS). This compatibility will be offered as an option for the "Toyota Safety Sense P" active safety package that will be made available in 2015 on select new models sold in Japan.

In addition, Toyota's newly-developed Communicating Radar Cruise Control feature allows preceding and following vehicles to maintain safe distances between one another on highways. 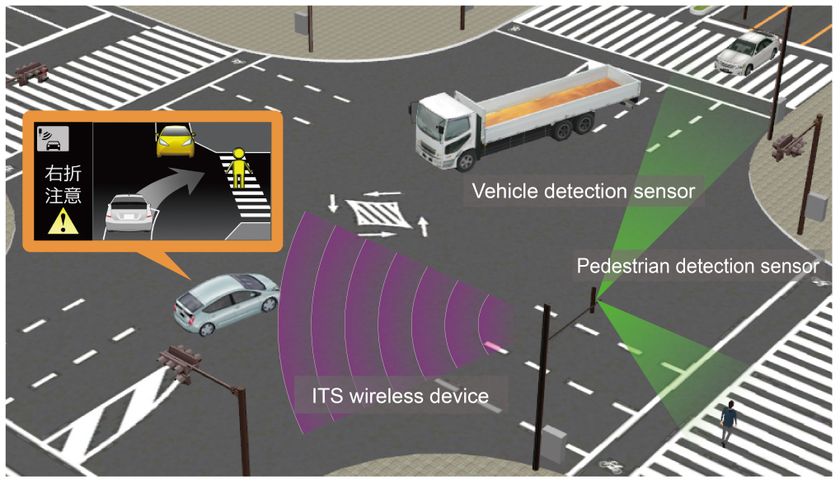 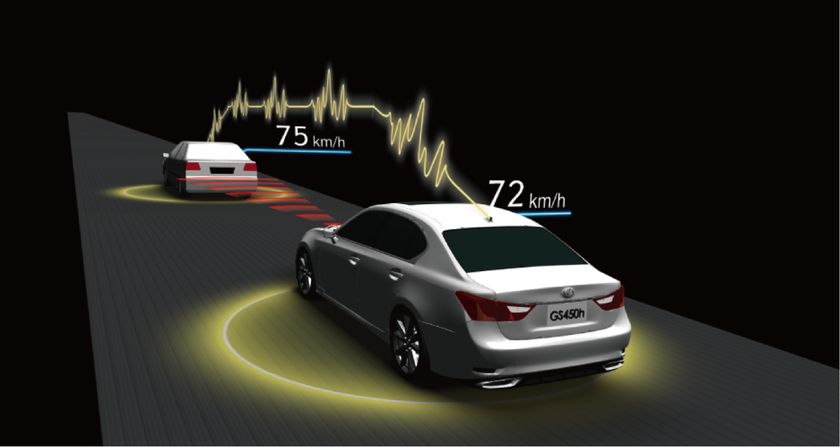 Toyota develops ITS-compatible interfaces in collaboration with government ministries and agencies and private companies, with the aim of launching them as soon as practically possible. In 2013, Toyota participated in the ITS Green Safety public-private collaborative demonstration project to assess the social effects of such systems. Going forward, Toyota will participate in the ITS Connect Promotion Consortium* to support the development of environments for the smooth introduction of such systems and their widespread adoption.

Toyota believes that the ultimate goal of a society that values mobility is to eliminate traffic fatalities and injuries. Toyota's Integrated Safety Management Concept sets the direction for safety technology development and vehicle development, and covers all aspects of driving by integrating individual vehicle safety technologies and systems rather than viewing them as independently functioning units. This approach is reflected in R&D focusing on safety devices and systems.

Toyota is firmly committed to a wide range of initiatives addressing traffic safety, ranging from the development of ever-safer vehicles and technologies to helping create a safe traffic environment and engaging in educational activities.

*Established in October 2014 to encourage the practical application of, and operational support for, driving support system infrastructure and technology using dedicated ITS communications frequencies