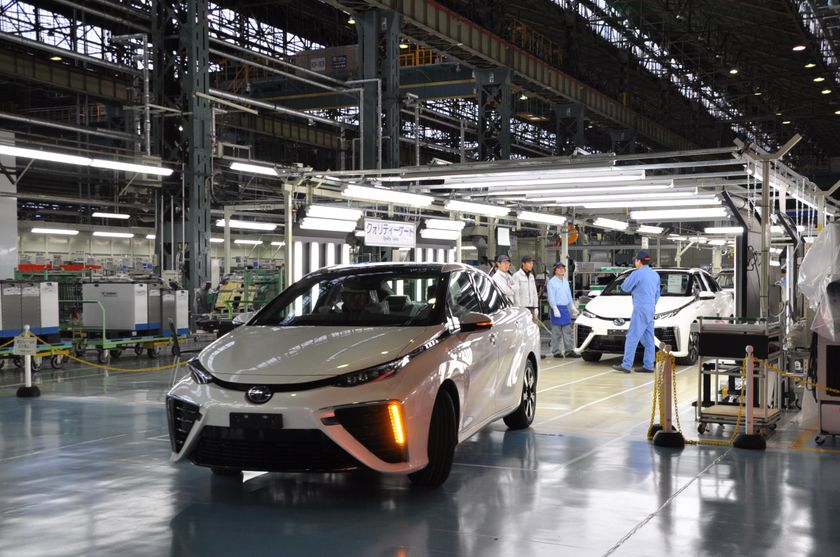 Considering the approximately 1,500 orders received in the first month of sales in Japan, and the upcoming launches in Europe and the United States later this year, it was decided that the supply structure should be adjusted to reflect the level of demand for the vehicle.

Sales plans for Japan, the U.S. and Europe following the production increases will be formulated taking into consideration each region's level of hydrogen infrastructure development, energy policies, car-purchasing subsidies, consumer demand, environmental regulations, and other factors.