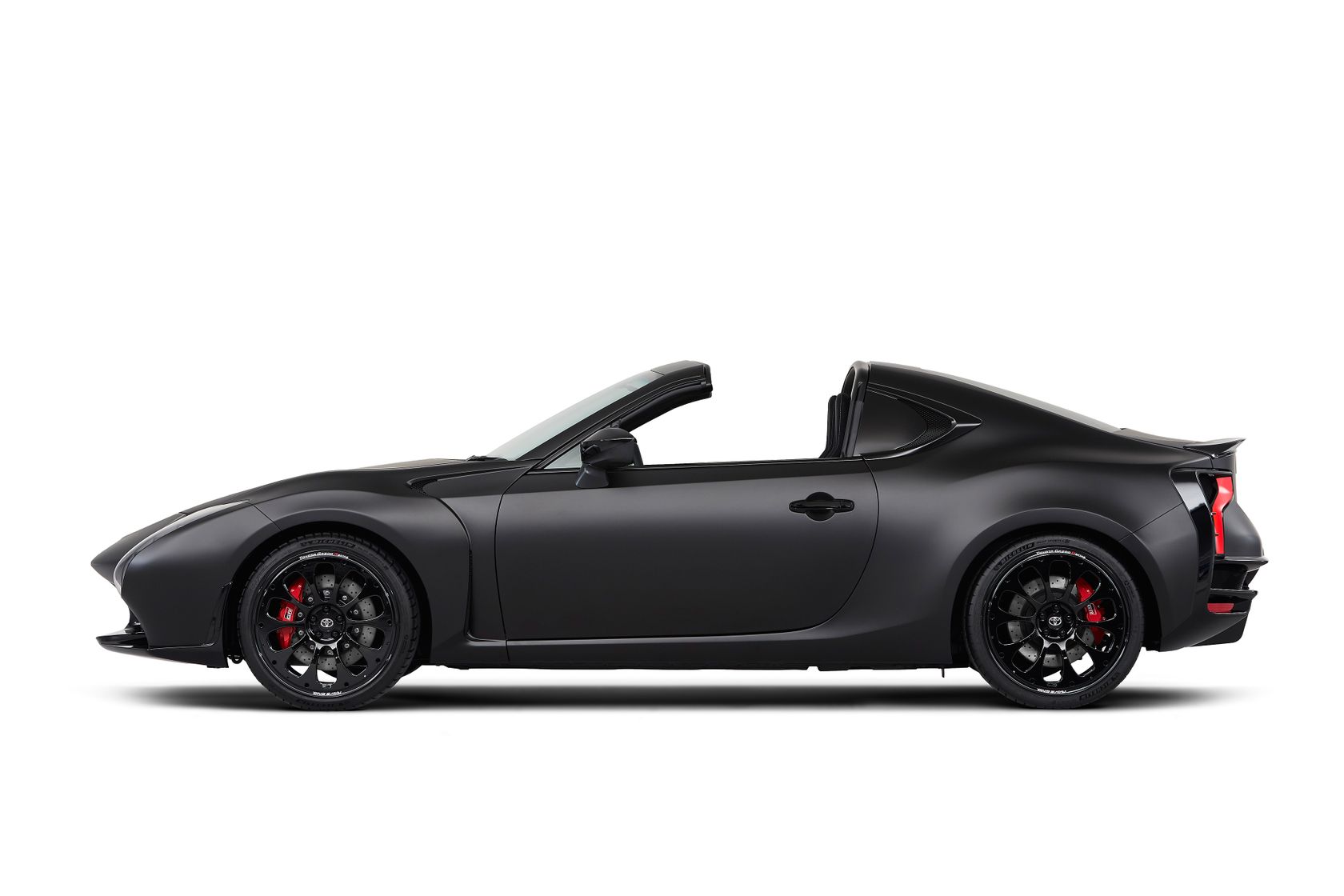 TORONTO, ONTARIO, October 6, 2017 – Toyota Motor Corporation (Toyota) is set to unveil the GR HV SPORTS concept car at its worldwide premiere at the 45th Tokyo Motor Show 2017*, taking place from October 25 through November 5 at Tokyo Big Sight. The GR HV SPORTS concept represents a new way to enjoy cars by integrating the thrill of a sports car with the environmental friendliness of an eco-car.