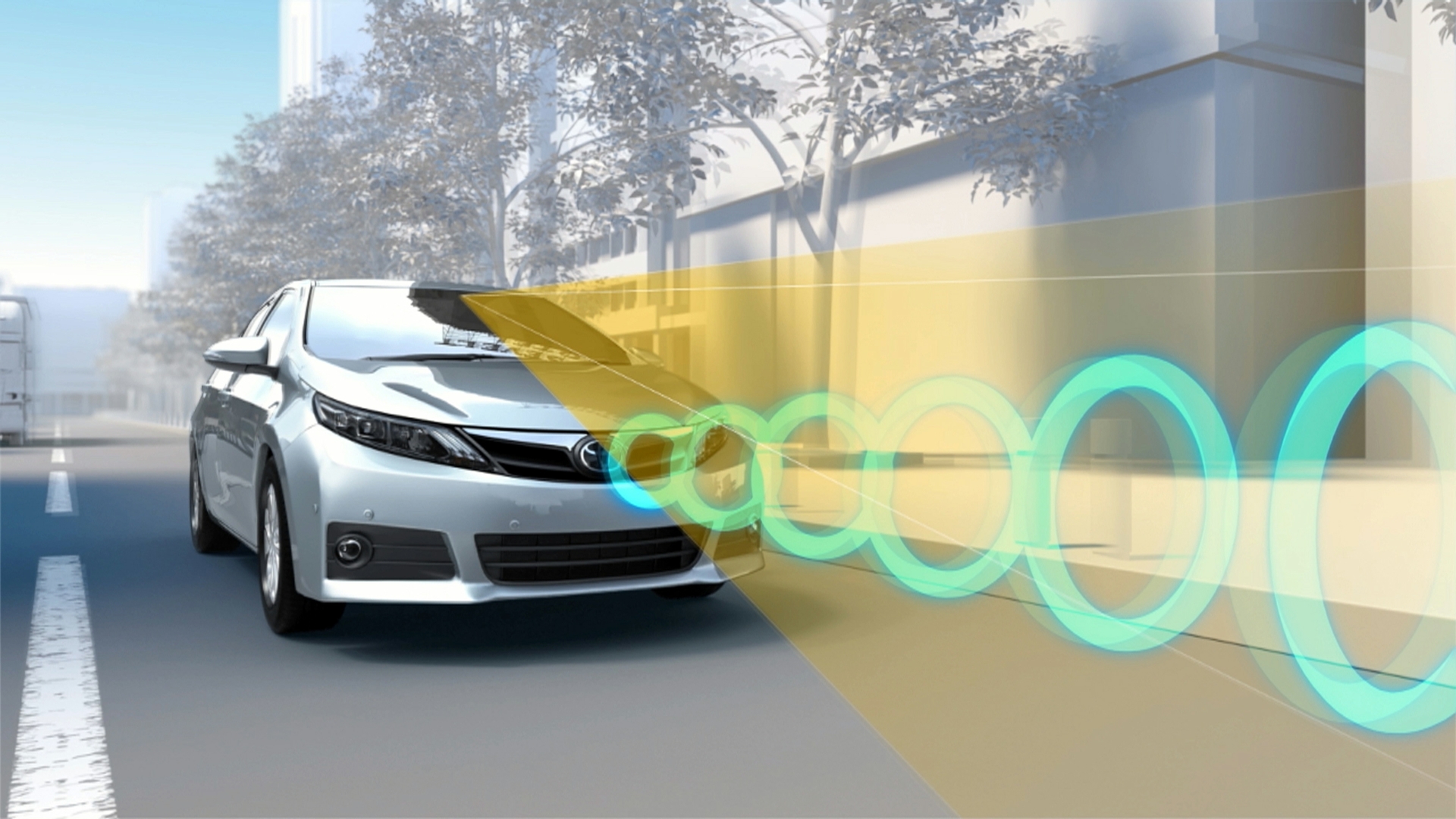 Throughout its history, safety has been among Toyota’s/Lexus’ top priorities. Toyota/Lexus is constantly innovating and enhancing technology that assist a driver’s ability to operate their vehicle, while helping to reduce or mitigate serious accidents.

In 2020, the Lexus Safety System +™ and Toyota Safety Sense™  will receive additional capabilities — building on the company’ long history of advanced safety and driver assistance technologies.

To mark the launch of these latest leaps in innovation, let’s look back at some of Toyota and Lexus’ major milestones in safety technology/feature development. 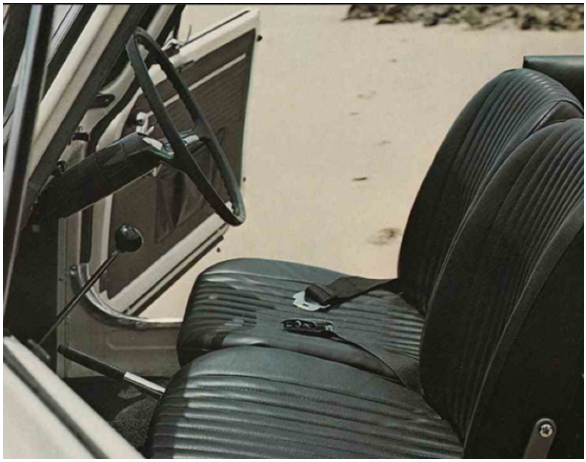 Toyota first installed the seatbelt in 1963 in the Publica Convertible.

After their introduction, seatbelts continued to improve, becoming more secure and more comfortable. Seatbelt technology continues to evolve. For example, the introduction of three-point seatbelts was its own milestone. 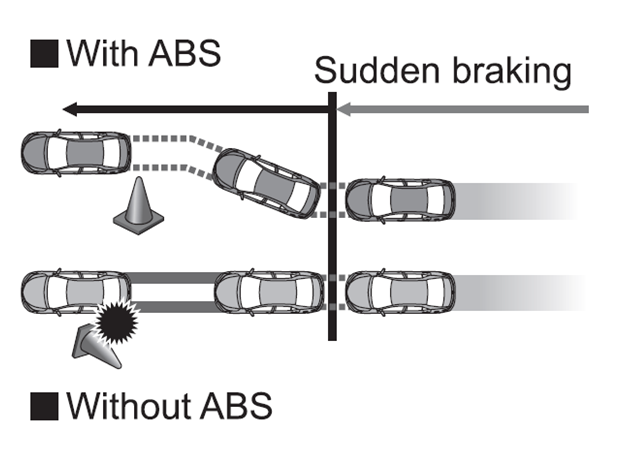 The first anti-lock brakes were actually designed for the aviation industry. Engineers quickly realized that the technology, which prevents tire slippage, is also beneficial for motor vehicles, such as motorcycles and cars. 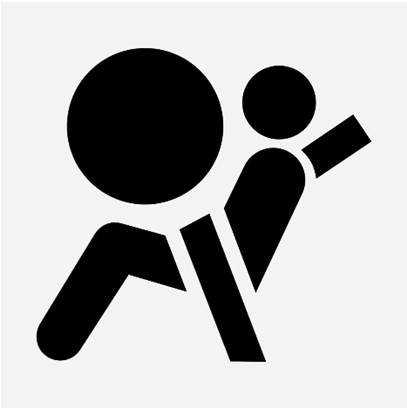 Inspired by the inflatable protective covers on Navy torpedoes, the first design for airbags for automotive use was patented by John Hetrick in 1953. Commercial development for passenger vehicles was slow, however, because the deployment of early airbags in the 1960s was often dangerous for children and adults of smaller stature. Even now, it is recommended that all children under age 13 should ride in the back seat for maximum safety.

The technology was tested and improved upon throughout the 1970s.

A car suddenly skidding when turning a corner can be dangerous. According to a study by the U.S. National Highway Traffic Safety Administration, about one-third of fatal accidents could have been prevented with the use of Vehicle Stability Control Technology (VSC).

Throughout the 1990s, there were many advancements in automotive safety technology, including brake assist, radar cruise control, and VSC — which helps prevent wheels from slipping sideways when cornering or in events of sudden steering. VSC was first installed in the Toyota 1995 Crown Majesta. 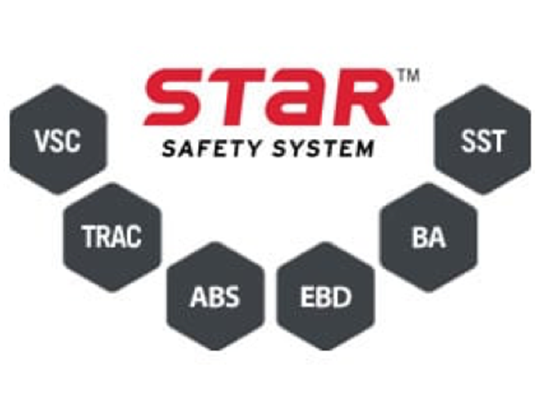 Throughout the 2000s, Toyota continued to be an industry safety leader with the launch of Star Safety System, a suite of six safety technologies designed to help the driver when they are in harm’s way. This collection of technologies, including Vehicle Stability Control, Anti-Lock Brakes, Brake Assist, Smart Stop Technology, Electronic Brake-force Distribution, and Traction Control, became standard on most new Toyotas in 2010. 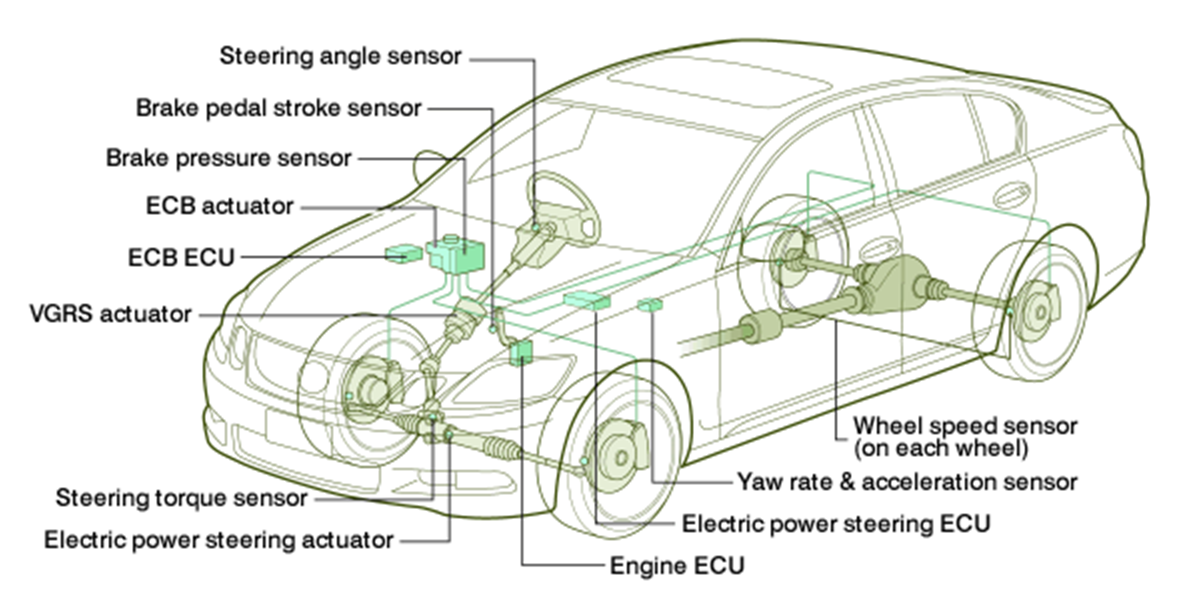 Because Toyota believes a driver should feel safe behind the wheel, its safety systems work to help people maintain control, while working almost seamlessly in operation.

Toyota added Vehicle Dynamics Integrated Management (VDIM) to the Crown Majesta in 2004, Lexus GS and IS in 2005. By constantly monitoring drive action and vehicle status, this innovative technology uses integrated control to help stabilize a vehicle before certain performance limits are breached. 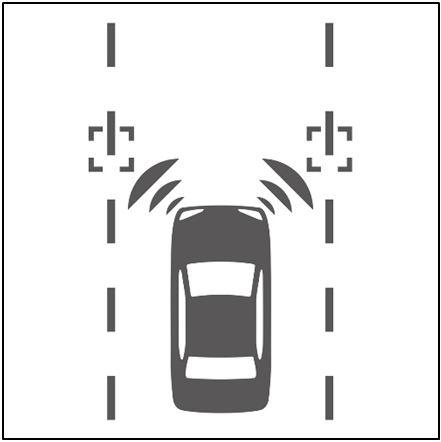 Lane departure alerts are designed to help keep drivers in their lane and prevent accidents like sideswipes and rollovers.

The first lane monitoring and alert system was installed in Japan in the Crown Majesta in 2004. It was called Lane Keep Assist. In 2015, steering control was added which helps the vehicle stay in its lane by smoothly increasing steering torque a small amount to assist in maintaining course.

2016 to Present and into the Future: Lexus Safety System +™ and Toyota Safety Sense™ 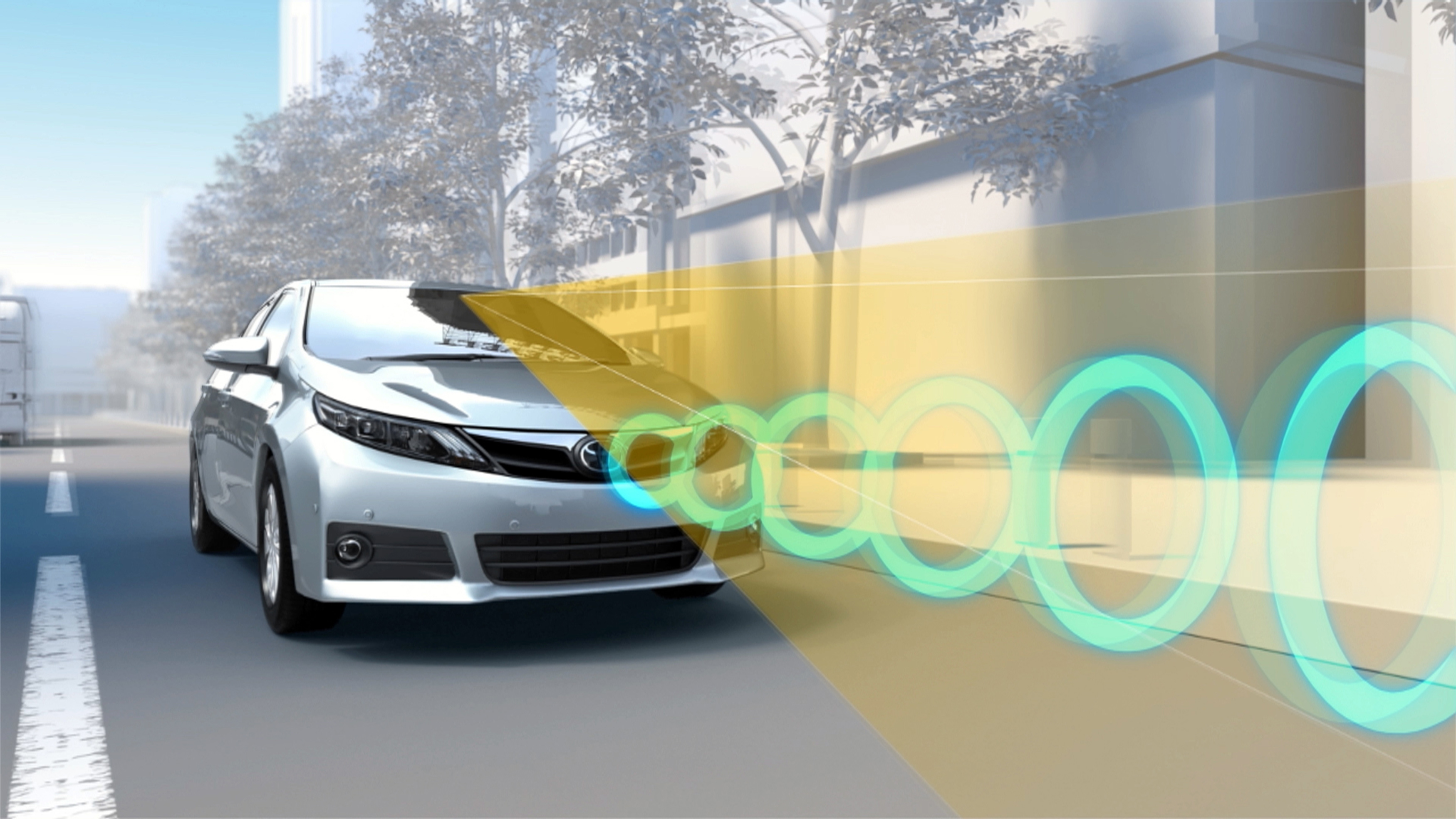 In 2016, Toyota announced its intent to equip vehicles with TSS/LSS, which would include Automatic Emergency Braking. Toyota pledged to make this standard on most of its vehicles by 2017.

The overall impact of these advances has a far reach. To date, in Canada alone Toyota has sold over 620,000 vehicles equipped with Toyota Safety Sense or Lexus Safety System+ advanced driver assistance systems in under five years as part of the company’s sustained push to expand the availability of its safety technology. That expansion can be seen other numbers: roughly 90% of Toyota vehicles currently produced for the Canadian market feature Pre-collision System (PCS). For Lexus, all of its vehicles from the 2020 model year feature the technology.

On model year 2020 Lexus vehicles, Lexus Safety System+ is standard on all models.

The journey towards ever-better safety features is never over as Toyota develops new technology—and as the US automaker granted the highest number of patents every year, the range of new options grows continuously—and uses its powers of kaizen to improve existing systems. Every new idea generated adds to the comfort, and safety, of the lives to be led on the road more traveled.