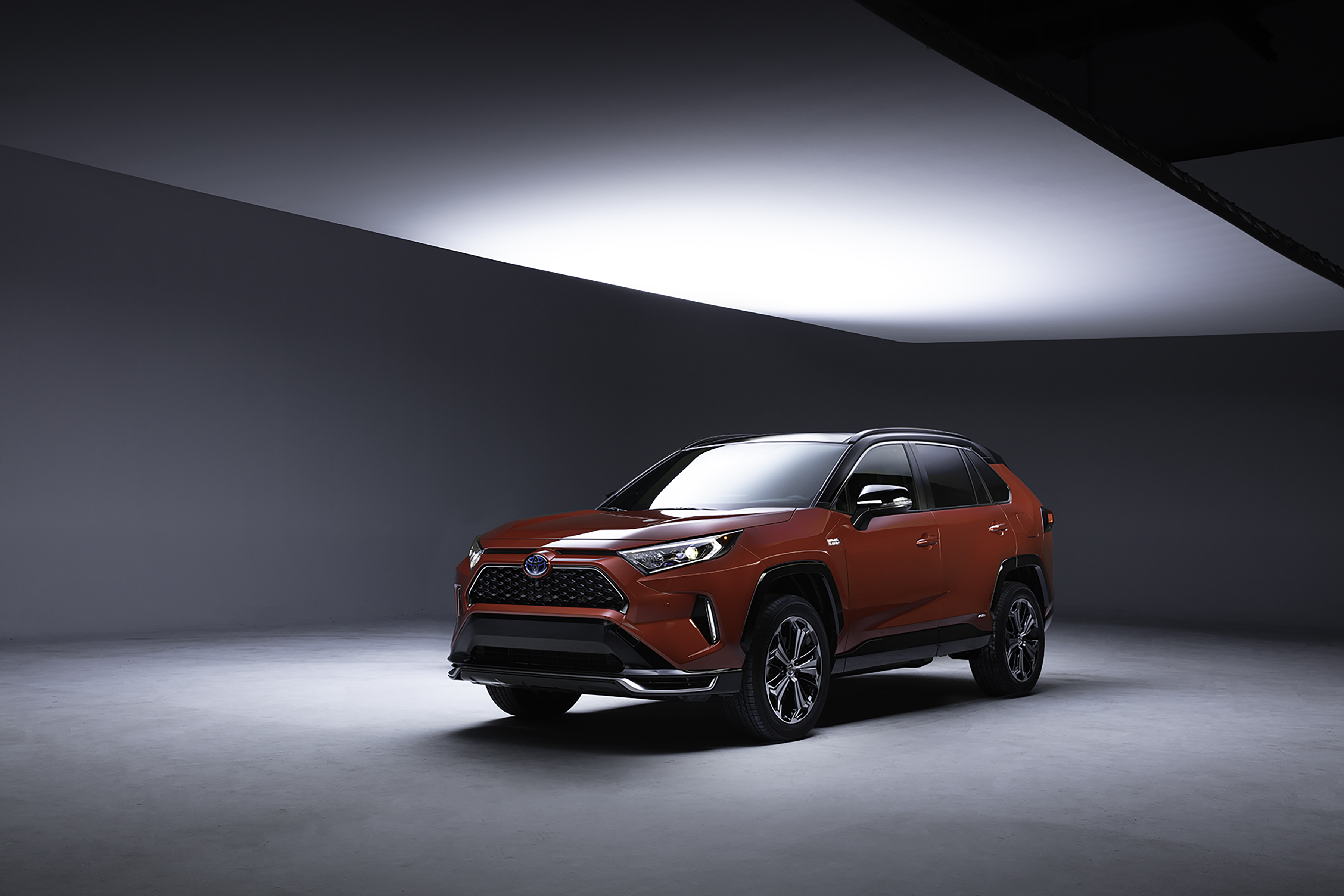 TORONTO, ON – October 10, 2019 - Toyota teased today what will become the most powerful RAV4 yet – the 2021 RAV4 plug-in. Bringing with it a new colour, Supersonic Red, the teaser image of the RAV4 plug-in highlights the new PHV’s surprising performance capabilities. Unlike any other, the new RAV4 Plug-in will be celebrated by its spirited acceleration, nimble handling and impeccable style.

Unable to make it to the show? Join us for the livestream of the press conference at https://livestream.com/Toyota/2019LAAS.