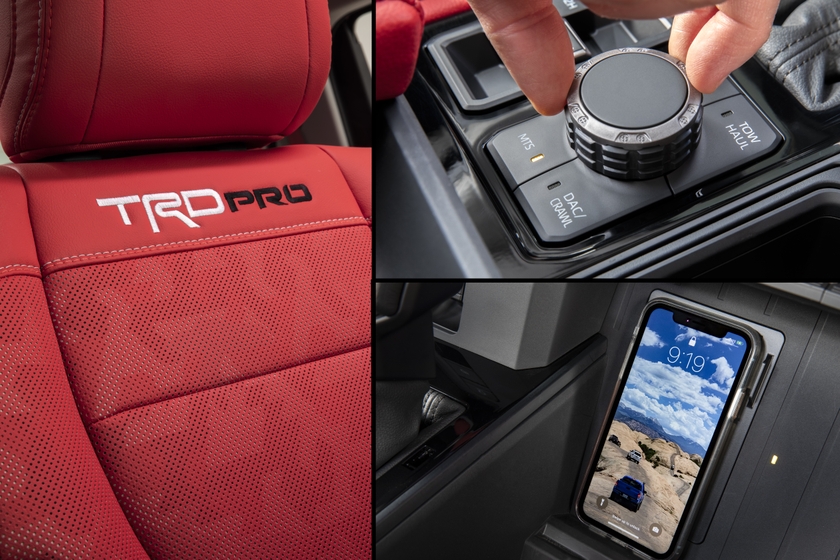 TORONTO (Ontario), July 27, 2021 – With a host of innovative new features and next-level interior refinement, here’s a quick glimpse of just some of what the all-new 2022 Toyota Tundra will offer. More to come when the Tundra is fully unleashed this fall. Sign up to get the latest updates for the 2022 Toyota Tundra here. #Tundra