At Toyota, Greatness Starts with a Simple Silhouette 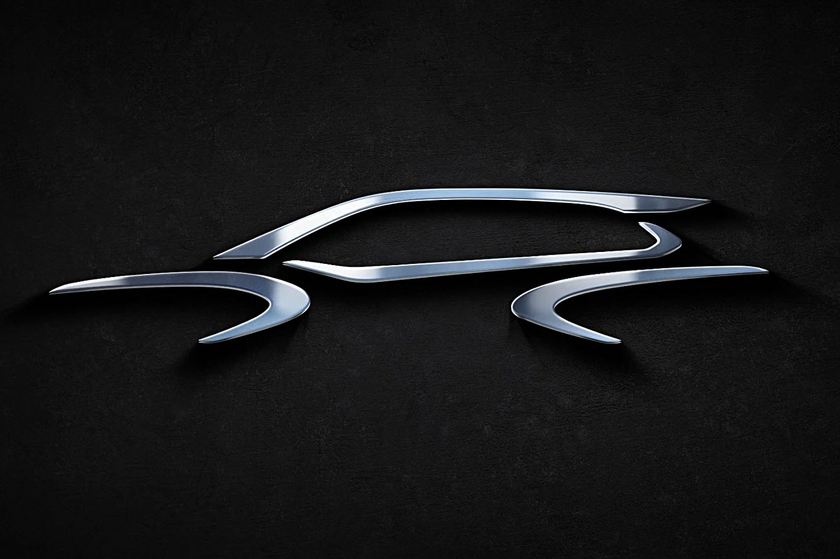 TORONTO, Ontario – May 27, 2021 – Even the most iconic works of art are born from a simple sketch. It’s only when the art takes form that it begins to possess the power to cross all boundaries.