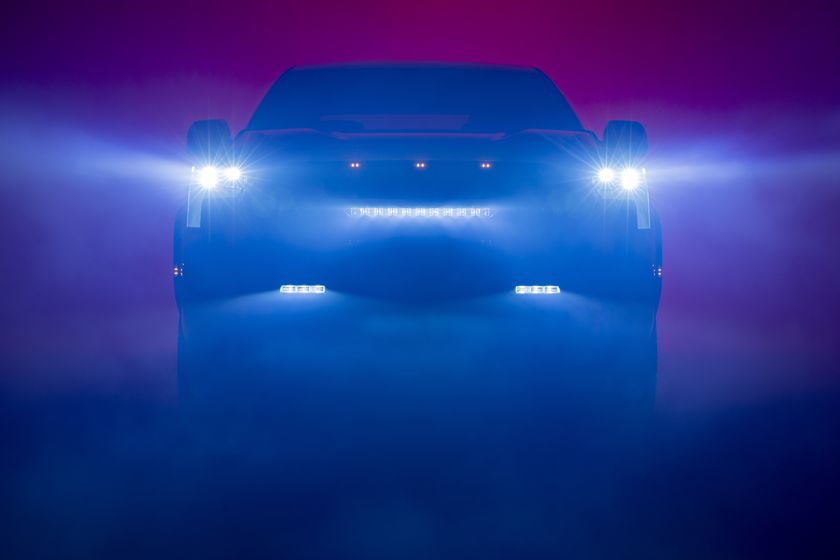 TORONTO, ONTARIO– May 18, 2021 –The future of Toyota trucks is bright with the all-new, next generation 2022 Toyota Tundra leading the way. Stay up to date with the latest information here. #Tundra