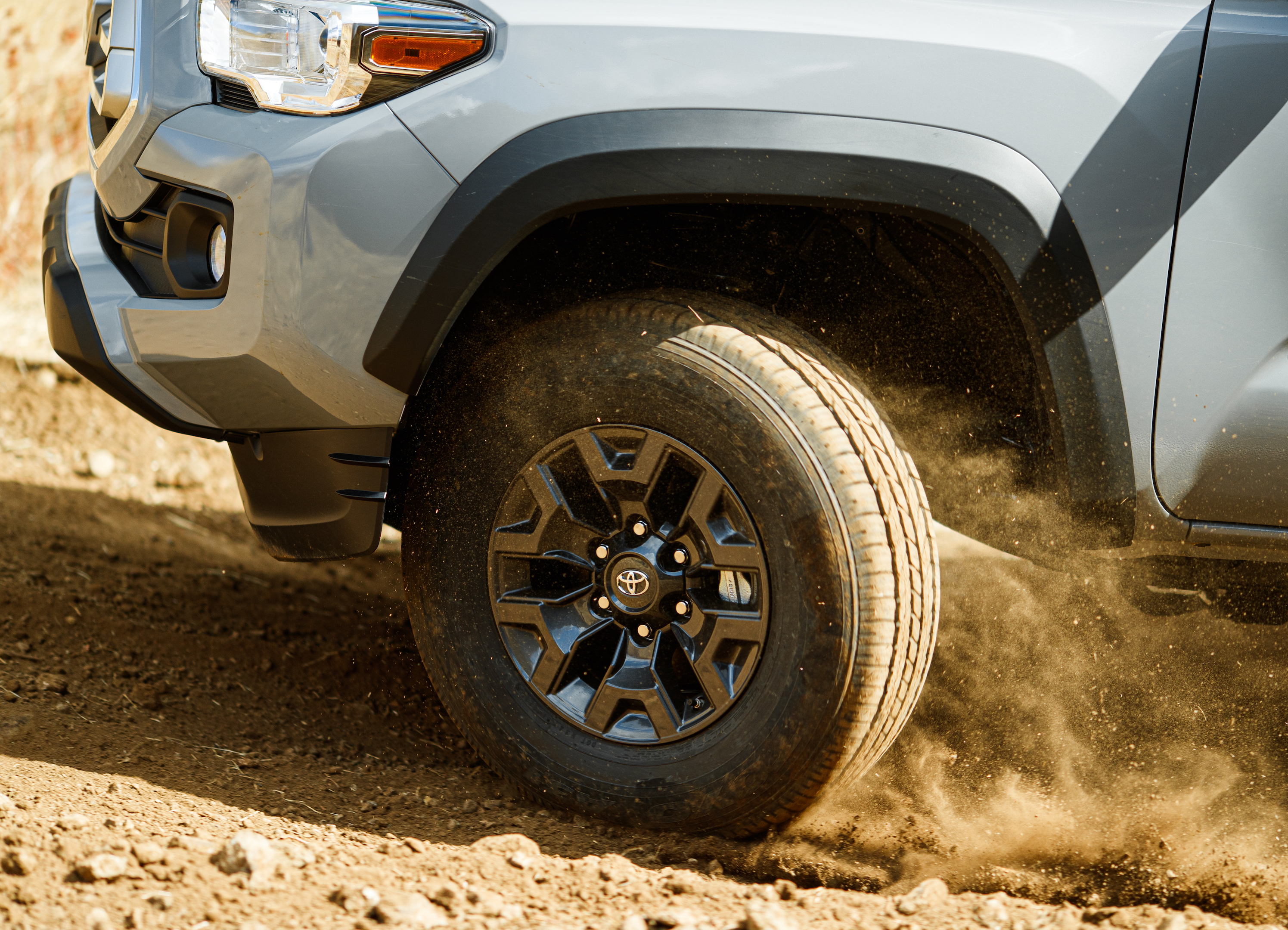 TORONTO, ON – January 28, 2020 - The forecast for the Windy City looks sporty and outdoorsy, with a touch of nocturnal mischief as Toyota debuts new variants to the portfolio. Join us for the Toyota Press Conference on Thursday, February 6, at 10:30 a.m. CST during the 2020 Chicago Auto Show.

About Toyota Canada Inc.
Toyota Canada Inc. (TCI) is the exclusive Canadian distributor of Toyota and Lexus vehicles. Toyota has sold over five million vehicles in Canada through a national network of 287 Toyota and Lexus dealerships. Toyota is dedicated to bringing safety, quality, dependability and reliability to the vehicles Canadians drive and the service they receive. TCI’s head office is located in Toronto, with regional offices in Vancouver, Calgary, Montreal and Halifax, and parts distribution centres in Toronto and Vancouver. Toyota operates two manufacturing facilities in Canada. Having produced more than eight million vehicles, popular Canadian models built at these facilities include Toyota RAV4, Toyota RAV4 Hybrid, Lexus RX 350 and RX 450h hybrid. Recent investments at its facilities in Ontario will allow for increased production of the top-selling Toyota RAV4 and RAV4 Hybrid models.

For more details, including a full list of media contacts, digital images and product details please visit media.toyota.ca. To unsubscribe or update your profile, please send an email to media@toyota.ca.