Have a Supra New Year! 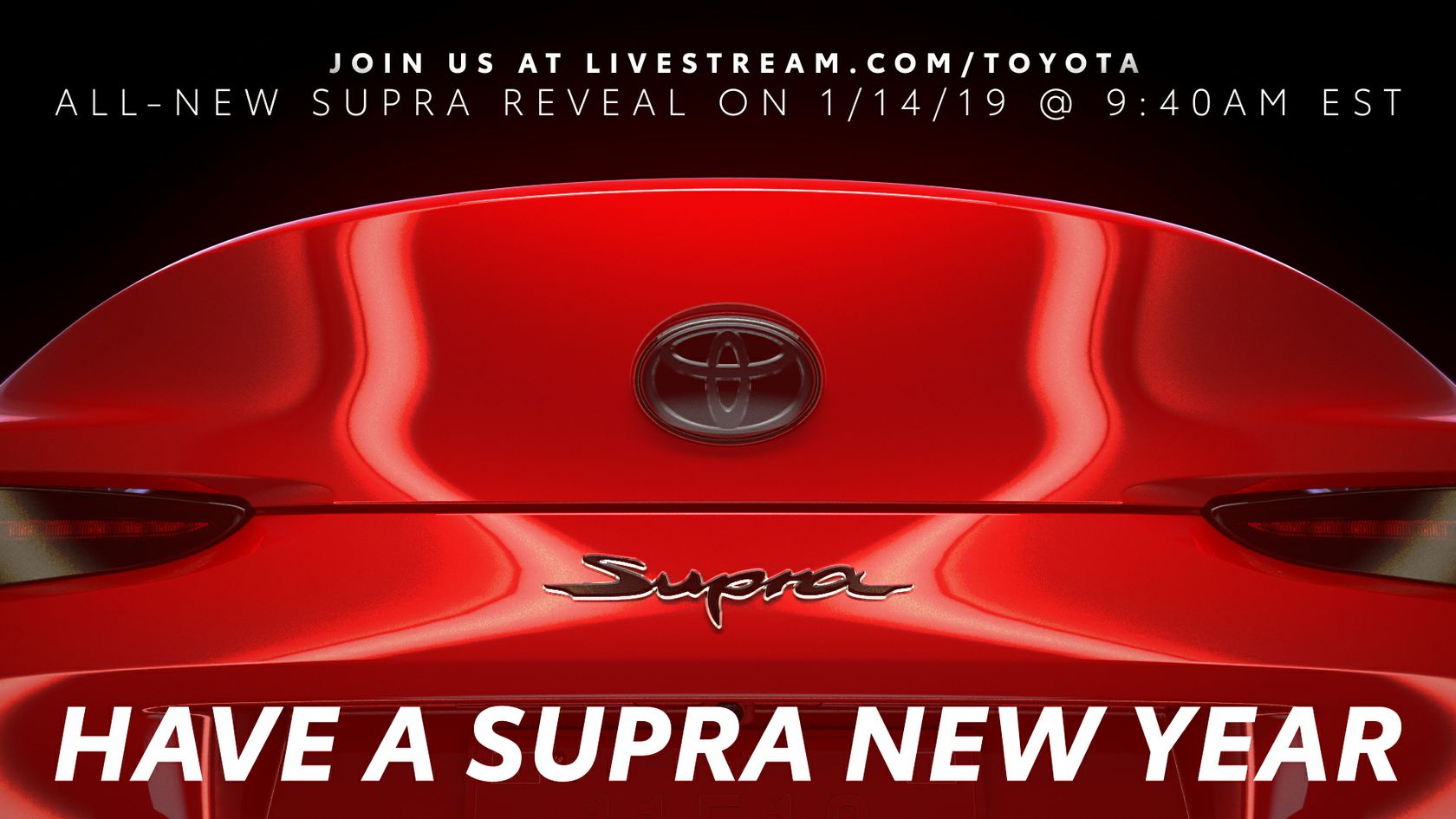 We promise, this is the last teaser*.