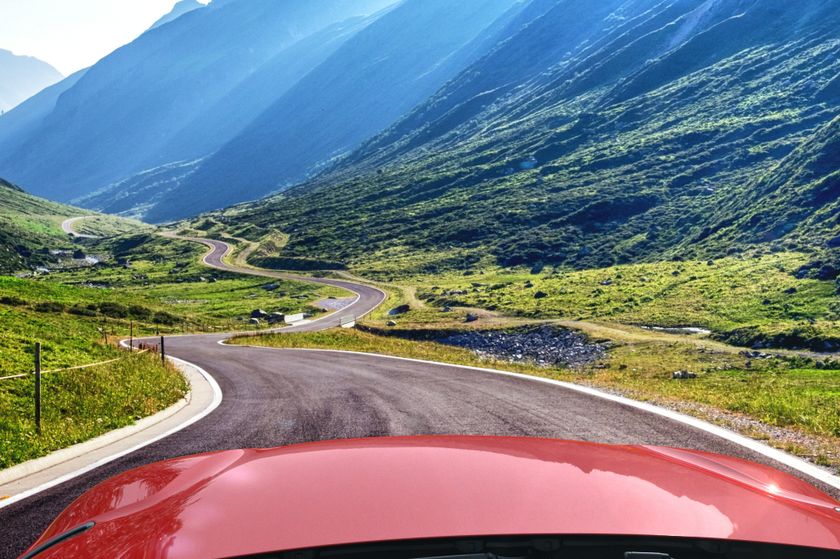 TORONTO, ON – October 30, 2018 – Confirming one of the worst-kept secrets in the auto industry, Toyota announced it will premiere its oft-teased and much-anticipated 2020 Supra at the 2019 North American International Auto Show (NAIAS) in Detroit.