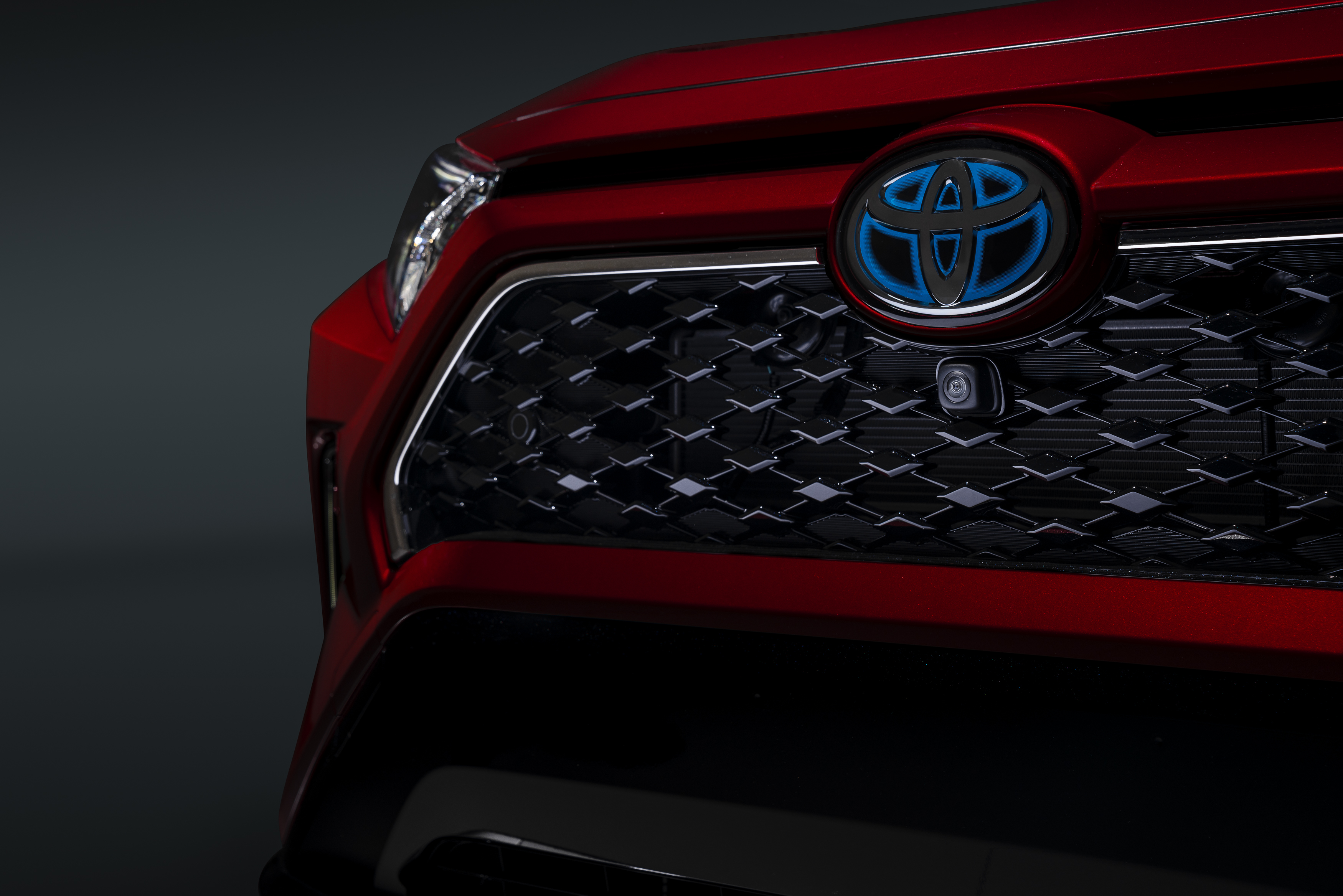 MONTREAL, QUEBEC. – JANUARY 8, 2020 –Explore a range of electrified vehicles to match your lifestyle at the Toyota booth at the 2020 Montréal International Auto Show. Educate and learn about the benefits of plug-in, hybrid and hydrogen technologies and the Toyota models that are available on our line-up today or arriving in the near future. Get a close and personal view of Toyota’s best-selling model the RAV4, as it debuts its fastest, most powerful and electrified model and the all-new mid-size SUV that has space for up to eight passengers yet is more fuel efficient than a compact car.
New models on display include:

In addition to these two vehicles, the Toyota exhibit will showcase the company’s full range of models. These include 2020 models that are re-designed from the core with the introduction of Toyota New Global Architecture (TNGA) platform, fun-to-drive and fun-to-own sedans, coupes and hatchbacks… plus stylish and versatile crossovers and minivans… and ready-for-anything SUVs and pick-up trucks.
Visit the Toyota booth to Start Your Impossible with Toyota as the 2020 year begins. Innovation galore – explore Toyota technologies such as advanced safety technologies in Toyota Safety Sense 2.0., the world’s most popular and proven hybrid powertrains and intuitive communications features of Connected Services by Toyota.
Media Advisory
Accredited members of the media are invited to preview the 2020 Highlander Hybrid and 2021 Toyota RAV4 Prime, plus the company’s full portfolio of vehicles at the auto show’s Media Day:
For further information or to set up interviews, contact:
Romaric Lartilleux
Toyota Canada Inc.
Romaric_lartilleux@toyota.ca
+1 416 986-3469
Nirali Raval
Toyota Canada Inc.
nirali_raval@toyota.ca
+1 416 570 5543

About Toyota Canada Inc.
Toyota Canada Inc. (TCI) is the exclusive Canadian distributor of Toyota and Lexus vehicles. Toyota has sold over eight million vehicles in Canada through a national network of 287 Toyota and Lexus dealerships. Toyota is dedicated to bringing safety, quality, dependability and reliability to the vehicles Canadians drive and the service they receive. TCI’s head office is located in Toronto, with regional offices in Vancouver, Calgary, Montreal and Halifax, and parts distribution centres in Toronto and Vancouver. Toyota operates two manufacturing facilities in Canada. Having produced more than eight million vehicles, popular Canadian models built at these facilities include Toyota RAV4, Toyota RAV4 Hybrid, Lexus RX 350 and RX 450h hybrid. Recent investments at its facilities in Ontario will allow for increased production of the top-selling Toyota RAV4 and RAV4 Hybrid models.
###

English, Toyota Models, Auto Shows, Highlander, RAV4, Highlander Hybrid, RAV4 Prime
‹ back
Every effort has been made to ensure the product specifications, equipment, and content on this site are accurate based on information available at time of publishing. In some cases, certain changes in standard equipment or options may occur, which may not be reflected online. Toyota Canada reserves the rights to make these changes without notice or obligation.